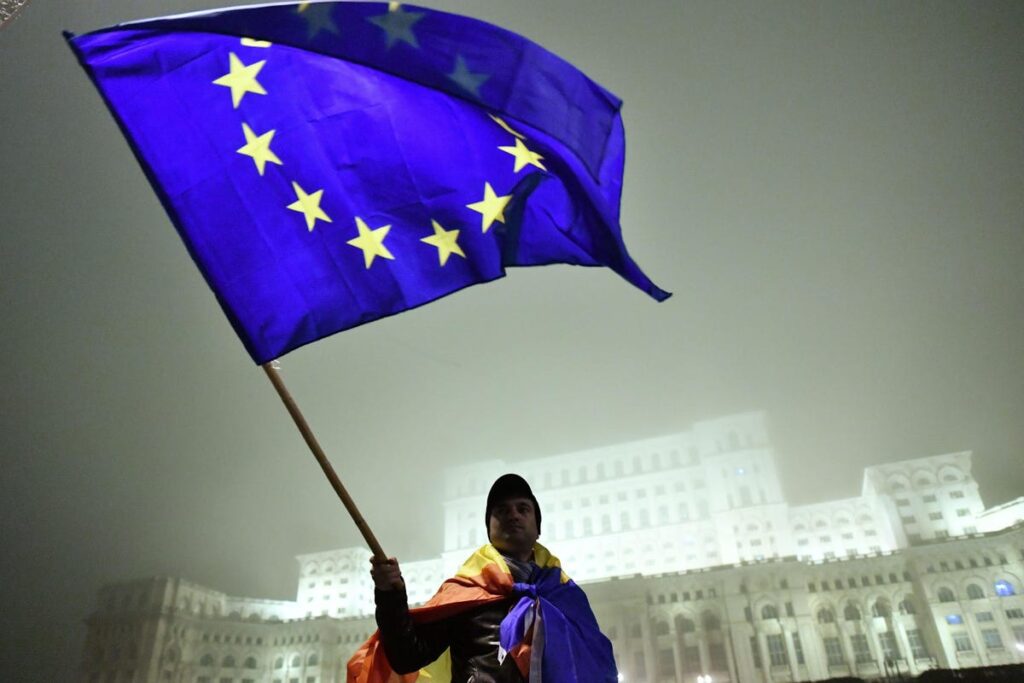 Though the situation is ever changing, currently the Russian government has announced an official shutdown of ALL natural gas exports to Europe through the Nord Stream 1 pipeline and plans to maintain the shutdown until the EU ends its economic sanctions over the war in Ukraine. This means that around 40% of Europe’s energy resources are now gone, with supply chain issues surrounding the other 60% and prices skyrocketing for households and businesses.

Back in March in an article titled ‘The Biggest Lies (So Far) Surrounding Russia And Ukraine’ I noted that:

“…There’s something else the media does not talk about much, which is Europe’s reliance on Russian oil and natural gas. If you want to see actual price inflation caused by Russia, let the EU ban Russian oil imports, or watch as Putin cuts off the supply. Europe is dependent on Russian oil and gas for about 40% of overall energy production. They cannot even survive a single year without it. If Russia retaliated and blocked energy exports to Europe, the the EU would have to siphon oil from many other countries, reducing global supply dramatically. This would cause gas prices to explode to double or even triple current levels.”

Back in April of this year in my article ‘The Media Is Ignoring These Two Events Which Could Cause Economic Collapse’ I predicted that:

“…The Russian economy is not about to fold anytime soon, and now the EU, which is reliant on Russian oil and gas exports for 40% of their energy needs, is about to face economic doom unless they submit to paying for energy in rubles (which they won’t) or find a replacement source for gas and oil (which is impossible). Furthermore, with Europe on the global market looking for alternative oil sources, a big chunk of the oil market will be rerouted.

What does this mean? Less oil and gas to fulfill the demand in other countries. In other words, prices are about to skyrocket higher yet again.”

The media disinformation surrounding the economic situation with Russia disarmed millions of people and fooled them into believing that it was Russia facing fiscal disaster rather than Europe or potentially the US. Now, it would seem my predictions of a full spectrum crisis are coming true. The question is, what happens next?

For now, all talk in the mainstream media will revolve around two things – What will be done to prevent disaster, and how evil Russia is for cutting off the European population from warmth in wintertime. I’m not going to get into the weeds on the morality of Russia’s actions vs European sanctions (After all, the EU sought to economically destroy Russia. And, as I have written in the past, BOTH sides are being played by globalists to create a worldwide crash). But I do want to cover the inevitable EU response.

European governments are now racing to implement the only policies they understand: Stimulus policies.

The UK and the EU are announcing plans to artificially subsidize energy providers and pay a percentage of electric bills for households and businesses. Of course, one has to ask, if it’s that easy for governments to simply print money and feed it to energy providers, then why don’t they just pay for everyone’s electric bills all the time?

What the EU is planning is essentially a form of price controls using inflated fiat as a means to placate energy producers for as long as they can. Most oil and gas on the global market is purchased using the US dollar, not the Euro, so it is unclear if Europe will be printing euros to buy dollars or attempting to buy oil, gas, and coal directly. In any case, this will greatly reduce the Euro’s value on the energy market and prices will continue to rise for the EU anyway.

All of the debate over government stimulus and the effects will be meaningless, though, if the issue of supply is not taken into account. The EU can print as much money as they want, but this doesn’t help them if they can’t acquire enough energy resources to provide the heating and power the public needs. There is ZERO chance that they will be able to fill the void left behind by Russian gas and oil, so a certain percentage of the European population is going to suffer regardless.

Here are the developments Europe will see in the near term:

Business Shutdowns Due To Operating Costs

Rationing Of All Necessities

Large Numbers Of People Freezing In The Winter

I could continue on with this list but I think you get the idea. It’s not going to be pretty. For those of us in the US this seems like a scenario out of sight and out of mind, but this will not be the case. Europe is going to be scouring markets for energy supplies, anywhere they can find them. Keep in mind, the US is ALREADY sending 75% of its liquid natural gas exports to Europe. There is very little resource backstop for the EU to dip into.

This means less oil, less gas, less coal, less of everything for purchase in America. Sure, we could be producing most of these resources in-house and cut exports to the EU, but the Biden Administration will never allow that to happen.

At the very least, prices are going to rise everywhere on the majority of goods. I continue to predict that US gas prices at the pump will climb to around $7 a gallon on average. Propane and other heating commodities will rocket beyond previous highs.

Supply chains will be weakened. European manufacturing will take a massive hit and many of these businesses will not be able to operate at normal capacity. Most of them will have to reduce production and institute layoffs. This means that European goods will be exported less frequently and prices on the remaining goods will spike in the US.

European agriculture will also be hit hard. Food production will fall as energy supplies and fertilizer supplies falter. This means they will be buying up more grains and foods from other nations, causing prices to jump for everyone else including the US.

Civil unrest in Europe is assured. Similar conditions are already brewing in the states, but it’s hard to say if Europe’s problems will trigger public anger here. More price inflation might be the straw that breaks the camel’s back, but this is unlikely until mass layoffs start later this year and into 2023. It takes time for the public to realize things are not going to return to normal.

Overall, the US economy will continue its path towards destabilization, though it seems that Europe will see the worst of the global crisis over the next several months. Unfortunately, the interdependency created by globalism has left every country in the world overly reliant on the others. If any one link in the chain breaks, the entire system breaks. This is why decentralization is so important – It creates redundancies and protects each individual nation from a potentially disastrous domino effect.