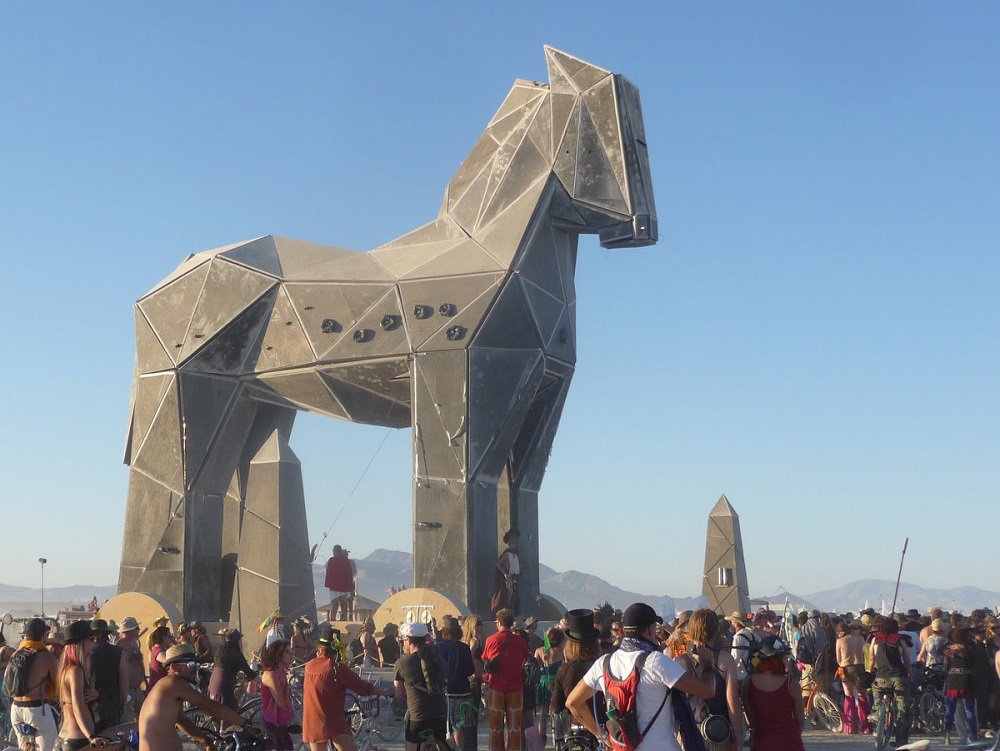 The federal government has already spent an astounding $42,000+ per federal taxpayer on ostensibly-COVID-related relief and spending programs. (Did you see that much in benefits?) Yet millions of Americans are evidently unsatisfied—and are demanding permanent $2,000 monthly “stimulus” checks.

A Change.org petition originally created in 2020 continues to gain support and is now closing in on 3 million signatures. As Newsweek reports, reaching this huge milestone would make it one of the most popular Change.org petitions of all time.

The petition calls on Congress “to support families with a $2,000 payment for adults and a $1,000 payment for kids immediately, and continuing regular checks for the duration of the crisis.” An addendum to the petition argues that Congress should set up “stimulus” checks that automatically kick in when certain economic thresholds are reached, applying to the current pandemic and all future recessions.

Simply put, a lot of people want a lot more taxpayer-financed checks. Here’s why this push is so misguided.

The petition is being promoted under the hashtag #MoneyForthePeople, and with the general argument that the American people deserve financial support during what continues to be a difficult time for many. Yet the entire concept of permanent stimulus checks as “giving money to the people” is falsely framed.

Resources cannot be created out of thin air. And, as Margaret Thatcher famously said, “the trouble with Socialism is that eventually you run out of other people’s money.” Indeed, you run out of it very quickly. Such a vast public expenditure can and will not be financed solely by taxing “the rich” or “Big Business,” both mathematically speaking and because they have the resources to easily evade taxes or pass along the costs.

Here’s the simple truth. To give working-class Americans monthly “stimulus” checks would require, directly or indirectly, vastly increasing the taxes those same Americans must pay. To pretend otherwise is to fall victim to what economist Ludwig von Mises dubbed the “Santa Claus principle.”

“The truth is the government cannot give if it does not take from somebody,” Mises explained in Bureaucracy. “The government and its chiefs do not have the powers of the mythical Santa Claus. They cannot spend except by taking out of the pockets of some people for the benefit of others.”

This is why many government “stimulus” schemes don’t actually stimulate the economy at all. They simply move money around, taking it from one place in the economy and redistributing it elsewhere—typically losing much of it to waste and fraud in the process. So, too, the newfound destination for the funds is virtually always less economically productive than the original, because it’s determined by political influences rather than market factors.

The same flaws plague the push for perpetual $2,000 relief checks.

You aren’t truly helping anyone by taking money out of their wallet and placing it back a few months later, or by doing the reverse. And, in keeping with the federal government’s penchant for efficiency, the first several rounds of stimulus checks involved billions sent to dead people and millions sent to random Europeans. Similar dysfunction would inevitably accompany more permanent redistribution schemes.

It’s eminently understandable that Americans continuing to struggle would be drawn to the idea of perpetual “free” government aid. Yet the idea of getting something for nothing is just a soothing fiction—just like Santa Claus.