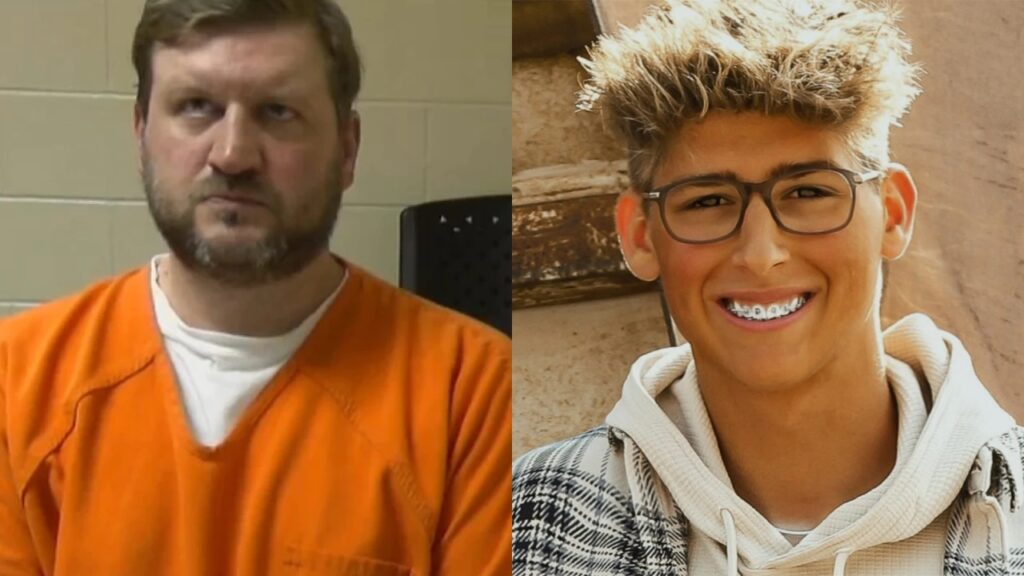 One of the go-to accusations of the political left against conservatives is the notion that we are “intolerant” of others to the point of being hateful and dangerous. There is very little actual evidence to support this claim. We continue to hear about how we are racists and extremists, yet the only event leftists are ever able to cite as an example is the January 6th protests – An event which did involve rioters, violence and injuries, but also zero deaths actually caused by conservative protesters. You would think a supposed insurrection attempt would involve plenty of guns, bombs, fire and murder, but nothing close to this occurred. Amazing what little damage has been caused by such a group of “extremists.”

In comparison, the progressive BLM and Antifa riots of the past couple of years have led to dozens of deaths and billions in property damage across the nation. This was not called an “insurrection,” it was called a “peaceful but fiery protest.” In fact, the media continues to deny the deaths and the extent of the destruction caused by BLM and still refuses to refer to the violence as “riots.”

Keep in mind that BLM and other leftist social justice groups received billions of dollars from corporate America and globalist institutions like the Ford Foundation, Open Society Foundation, Rockefeller Foundation, etc. One could argue that BLM would not exist without the constant flow of cash from the power elites. BLM also had the full support of the corporate media. BLM leaders even allegedly embezzled millions upon millions of dollars while members COMPLAINED that corporate America should be giving them MORE MONEY.

But somehow, conservatives are called dangerous “pawns of capitalism?” In reality, leftist groups are the very villains that they claim to be fighting against.

What we have here is a combination of problems – Leftist projection as well as leftist gaslighting combined with radicalization by the media and certain politicians. Leftists are so convinced of the righteousness of their ideology and the “evil” of anyone that disagrees with them that they believe they are justified in any action, including murder.

There is an ancient word for this kind of behavior: Zealotry.

The swirling atmosphere of political elitism and rage that leftists have produced makes all people who oppose them into monsters; not enemies, but “monsters.” The level of vitriol and animosity expressed not only against conservatives, but also moderate democrats that refuse to toe the line is astonishing. It is something you might see in the old world, in places where religious fundamentalism dominates all of society. The kind of seething hatred that leads to mob mentality and the crushing boots of tyrants.

It is here that we have to address the recent murder of an 18-year-old named Cayler Ellingson at the hands of a 41 year-old leftist named Shannon Brandt. I feel the need to cover this situation in part because the mainstream media is barely talking about it.

The details are still limited and the case is still unfolding, but much of what we know was openly confessed by Brandt himself. Cayler Ellingson, participating in a local street dance in the small town of McHenry North Dakota, apparently found himself in a political argument with Brandt. The specific cause of the debate is not yet known. Brandt proceeded to assault Ellingson by punching him.

Brant said that the teen then made a phone call, which he believed was to make contact with an “extremist group,” and that this group was going to come after him. In reality, Ellingson was calling his mother to see if she knew who Brandt was. The self professed leftist then got into his car and ran Ellingson down, injuring him to the point of near death, and then left him in the street.

Brandt later called the police, telling the dispatcher that he “struck a pedestrian because the pedestrian was threatening him,” but it was too late. He later admitted to running down the teen in his vehicle because he thought Ellingson was part of a “Republican extremist group.” Investigators say that they have found no evidence that Ellingson was a part of an any such group, not that it matters.

Brandt was charged with manslaughter and released on $50,000 bail. Compare this to Kyle Rittenhouse, who killed armed leftists in self defense and was charged with multiple counts of murder and given a bail of $2 million. He was also called a “racist extremist” by the media even though the people he shot were white.

The core danger of zealotry is not only that it radicalizes normal people into doing horrible things, it also opens the door for naturally psychopathic people to do evil under the cover of social justification. They can now commit all the atrocities they dream of committing, that they enjoy committing, while claiming to be acting in the best interests of a particular movement.

Imagine that this event was now flipped – A middle aged conservative gets into an altercation with an 18-year-old blue haired progressive, then punches him and kills him with his car. The media firestorm would be endless, we would be hearing about it for the next year and numerous conservative politicians would have to come out publicly to admonish the behavior as not representative of our principles.

Where is the firestorm over the death of Cayler Ellingson? Where are all the leftist leaders coming out to make things right and offer a diplomatic hand of consolation? They are nowhere to be found because they don’t care and they know the media is on their side.

Joe Biden’s recent “Red Rant” speech in which he proclaimed that tens of millions of American conservatives are enemies of democracy that threaten the very foundations of our country is partially to blame. It was a clear provocation, an open declaration of war against conservatives. The hypocrisy in his statements is mind boggling and they represent deliberate gaslighting designed to demonize his political opponents.

The foundations of our country were built on rebellion against tyranny and injustice, and the only group perpetuating tyranny and injustice in the US today is the political left. Biden, operating under the direction of a host of elitist advisers, was nearly instrumental in the complete destruction of our constitutional freedoms through his covid restrictions and vaccine passport executive order. The mandates and lockdowns were resoundingly supported by the political left as blue states suffered months of oppression well after conservative red states abandoned the mandates as useless.

As noted, it was leftists that were setting fire to cities across America while calling for the destruction of our founding values and the replacement of our current system with a more socialist oriented framework. They do not care about the foundations of our country. Rather, they despise what our nation represents and want to see the erasure of our past to make way for their delusional Utopian future.

At the root of it all, though, is the fact that conservatives represent a choice outside of the mainstream narrative that in order for the world to progress we must continue to give up more and more of ourselves and our rights.

Leftist claim we “live in a society” and thus we are required to sacrifice for the greater good. But, who made them the arbiters of the “greater good?” Who said we want to live in their vision of a society? Why is their ideology suddenly the ideology of the future? Maybe, their ideology is actually old, outdated and totalitarian. They don’t represent the future, they represent an archaic and villainous past.

As the political left drives headlong into zealotry there will be more events like the death of Cayler Ellingson. It’s not a matter of if, but when. Maybe Brandt’s attack on Cayler was politically motivated, or maybe it was just a story he made up to explain away his crime. Regardless, the details of the story he chose matter. He painted a tale of Ellingson as a Republican extremist for a reason. He did it because he believed that when people heard this it would vindicate the attack, and in the case of many leftists he is probably right.

This kind of ideology always ends the same way – With moral relativism and the attempted elimination of a group’s ideological detractors. It is in the nature of zealots to destroy what they cannot control. It is also in their nature to attack people and then accuse those same people of being the aggressors. Leftists cannot live with any other group in peace, they will seek to absorb or eliminate, this is what they do, and in the process many people will end up hurt or dead.