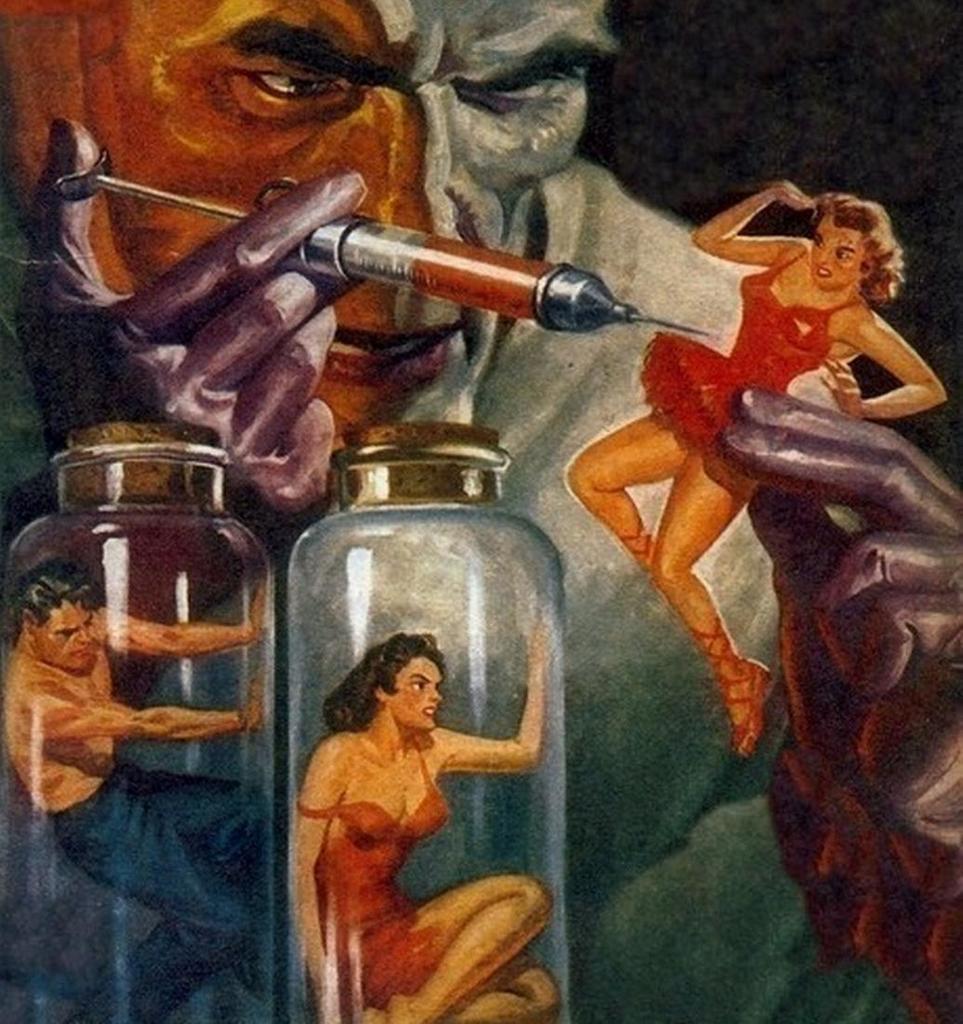 This article was written by Vasko Kohlmayer and originally published at LewRockwell.com

“Pfizer and BioNTech’s Covid-19 vaccine is just 39% effective in Israel where the delta variant is the dominant strain according to a new report from the country’s Health Ministry” we read in a CNBC report. Astonishment is one’s first reaction when coming across this piece of information, since it was not so long ago the vaccine manufacturers claimed their products were 92 to 98 percent effective.

The manufacturers’ initial claims, however, have been steadily revised down as real-world data has been coming in. In March of this year news came from South Africa that “AstraZeneca vaccine doesn’t prevent B1351 Covid.” A couple of months later, the Hill ran a piece by a Baylor School of Medicine virologist who observed:

“A new study published in the New England Journal of Medicine found that Pfizer-BioNTech vaccine provides only 51 percent protection against B.1.351 of South Africa.”

Just a couple of weeks ago, we learned that recipients of the Sinovac Biotech’s vaccine have no antibodies after six months. This effectually means that merely half a year after being injected into people’s bodies the vaccine has zero percent efficacy in protecting against Covid-19.

Even factoring for the variants, the hard data makes it quite clear that the initial claims of vaccine effectiveness were greatly exaggerated. This, of course, comes as no surprise to anyone familiar with the dynamic of the pharma industry. Drug manufacturers tend to wildly overstate the efficacy of their products, while doing their very best to understate their side effects. It is for this purpose they conduct trials that are manipulated to obtain the results they wish for. Sadly, they too often get away with it because of the corruption of the system by what is called regulatory capture. This is why the outcomes of manufacturers’ trials are almost never replicated by independent trials or real-world data.

This is what has apparently happened with the Covid vaccines. The manufacturers used the sense of emergency brought on by the pandemic to conduct rushed and incomplete trials which were designed to yield the results they wanted to see. There is every reason to believe that the effectiveness of their injections was nowhere close to the 92-98% range they initially claimed even for the variants that were in circulation at that time.

Needless to say, one has a strong suspicion that even the meagre 39 percent figure is still overstated. This would only be natural, since everyone involved in the vaccination enterprise – the manufacturers, politicians, regulators, the medical establishment and corporate scientists – is trying their best to save face and reputation in the face of this fiasco. Bad though the data is, we can be quite sure that it has been massaged to soften the blow.

You can clearly observe this tendency at work in the CNBC piece which claims that even though Pfizer is only 39 percent effective, it still protects against serious disease. But this is simply not true, which you can easily see if you take the trouble to look into the data put out by the Israeli government. At roughly the same time that CNBC filed its report, the Israeli Ministry of Health published a bulletin which reported on Covid cases in the country. According to their data, there were 137 serious cases in Israel of which 95 were fully vaccinated and 42 unvaccinated or partially vaccinated (see here and here). In other words, the bulk of the serious cases was comprised of those who had received their shots. If the vaccine was as effective in protecting against heavy illness as the article claims, the numbers would look completely different. The figures published by the Israeli Ministry of Health shows that the claims of Pfizer’s efficacy of protecting against serious Covid are simply untrue.

This has been confirmed by the testimony of Dr Kobi Haviv, Director of Herzog Hospital in Jerusalem. In a recent TV interview, Dr Haviv stated that the fully vaccinated people account for about 90 percent of hospitalizations. Given that less than 90 percent of the Israeli population is fully vaccinated, it would appear that the vaccination not only does not prevent you from contracting the disease, but actually increases one’s chances of becoming a serious Covid case. Observes Dr Haviv: “yes, unfortunately, the vaccine… as they say, its effectiveness is waning.” And so it is, indeed. Dr Haviv’s interview is on YouTube so you can hear the truth straight from his mouth. It will be interesting to see how long it will take for the Establishment Censors to take it down.