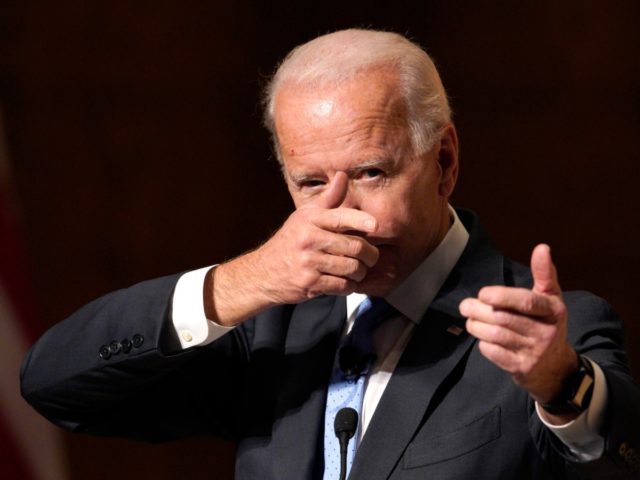 On August 20, 2021, the US Department of State banned Russian ammo and firearms importation into the United States. The ban, a minimum of 12 months, begins September 7 of this year.

The words of Milton Friedman come to mind: “Nothing is so permanent as a temporary government program.”

Two weeks to flatten the curve, anyone?

Why the ban, and why NOW?

According to the bill, the ban on Russian ammo is due to the Russians’ use of the chemical agent Novichok to poison Alexei Navalny in August of 2020. These recent sanctions would be the second set imposed on Russia for the use of a chemical agent.

On August 8, 2018, five months after the Novichok poisoning of Sergey Skripal and his daughter, the US government agreed to sanction Russian banks and exports. However, the Trump administration never implemented sanctions set for August 27, 2018. [source]

The poisoning of Navalny happened a year ago, in August 2020. NOW, the US Government takes action?

If that’s the case, why did we stop at Russian ammo and arms?

This author feels the reason given by the government is to ensure that advocates of The Constitution will find it difficult to argue against such a policy.

“But we thought you didn’t like communism? Why do you want to trade with our enemies?”

Why not a complete embargo? That would be the logical step. And if we’re genuinely concerned about the development and use of bioweapons and chemical agents, why are we still trading with other nations?

What will this Russian ammo ban mean for Americans?

Within my area, there’s been a drastic shortage of ammunition for months now. Local gun stores often only have steel-cased Wolf ammunition on the shelves. When one’s not able to buy anything else, the Russian steel case will have to do.

And I don’t believe I’m alone in this predicament. For the past two years, Americans have had to buy what they can – and always at exorbitant prices when it comes to ammunition. With the banning of Russian ammo, we will only see an even worse ammunition shortage and even higher prices for what’s still left on the shelves.

Whether you buy Wolf, Bear, Tulammo, Barnaul, or Red Army Standard, you’re going to be out of luck. Anyone who shoots 7.62x39mm, your ammunition will be just about impossible to find here in the States.

Regarding the State Department claiming these sanctions are because of the poisoning incident in 2020, the NRA had this to say:

“…will certainly lead to more ammunition shortages, higher prices, and therefore fewer Americans excising their fundamental rights. It may also result in the shuttering of American small businesses that rely heavily on the importation of Russian ammunition.”  [source]

Is the US punishing Russia or not?

So, we now have a policy of punishing Russia for actions done in August 2020. So, why then did Biden waive sanctions against a Russian pipeline as of May 26, 2021? (Well after the poisoning incident.) I would argue the pipeline benefits Russia even more than us buying Russian ammo. Three months after the waiver, the US government decides to do something about an incident in 2020. Something that coincidentally hurts American Constitutionalists.

Do those in positions of power in America honestly care about hindering America’s enemies? Keep in mind an American is asking this question after the American government handed over thousands of rifles, sidearms, artillery units, fighter jets, fighter jet flight simulators, tanks, Blackhawk helicopters, and more to the Taliban.

Couldn’t we have packed all that up and taken it home? Let’s not forget we also left behind American military uniforms (for easy future sabotage attempts) and the biometric and identification data of all Afghans who helped us over the

What if the Russians meet those conditions?

My opinion? It will never happen. The Russian ammo ban is here to stay. And American gun owners know the reason why.

What do you think about the Russian ammo ban?

Is the Russian ammo ban yet another end-run around the Second Amendment? Why is Biden doing this now? Have you found a reliable source for ammunition lately? Share your thoughts, suggestions, and sources in the comments below.

Is the United States punishing Russia or are they just putting further restrictions on law-abiding American gun owners in yet another end-run around the Second Amendment?