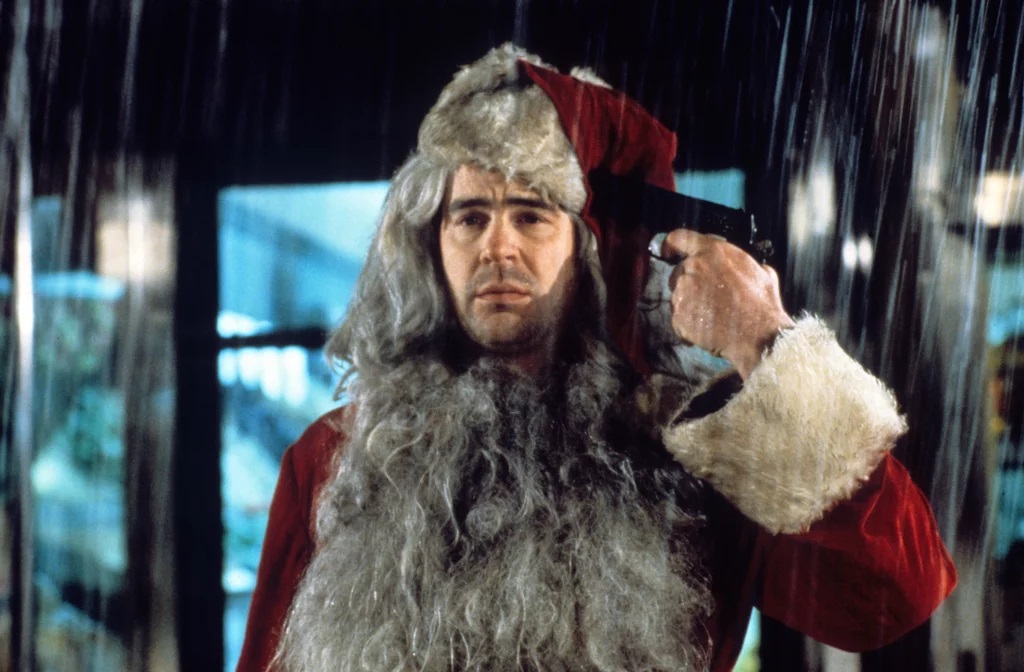 That would be embarrassing: There has been the massive surge in shipments to and within the US, amid warnings of shipping capacity shortages, as companies are stocking up for the holiday shopping season because they don’t want to run out of merchandise, following record retail sales over the past few months, along with supply shortages. Americans were spending their extra unemployment money and stimulus checks, and spending money on stuff that they didn’t spend on services such as vacations, flights, and hotels, and spending money they made working from home and in the stock market. The expectation in the industry is that this surge in retail spending would continue and lead to blockbuster holidays sales.

But now there’s the second major survey of consumer intentions that throws cold water on this thesis. Gallup asked consumers, as it does every year at this time, “Roughly how much money do you think you personally will spend on Christmas gifts this year?” The response on average was $805. That was down 17% from what folks told Gallup at the same time last year ($942), and the lowest since 2016 (there was no survey data for 2012), and the biggest year-over-year drop in the data going back to 2006:

This comes after the National Retail Federation had said last week, based on its annual October survey, that consumers on average expect to spend about $998 on gifts, holiday food and decorations, and additional “non-gift” purchases. This was down nearly 5% from the October 2019 survey.

The amount these folks said they’d spend on gifts was down just a tad from last year, and most of the decline in spending intentions came from non-gift items they’d buy for themselves or their families.

This 5% decline in consumer spending intentions for the holidays is in stark contrast to the 4% increase that the National Retail Federation found a year ago in its October 2019 survey.

“A strong tilt toward less spending, as is seen now, is typical of consumer intentions during recessions and slow economic times,” Gallup said, adding that its annual question about holiday spending intentions – particularly the forthcoming November survey – “has been a reliable harbinger of annual retail sales in most years.”

So we’re looking forward to the November survey to shed more light, so to speak, on these gloomy spending intentions.

“Holiday sales typically increase year-over-year, rising 3.3% on average since 2000, with sales up more than 5% in strong years and around 2% in weak years, according to figures compiled by the National Retail Federation,” Gallup said.

“Since 2000, holiday sales have been worse than that only twice: in 2008, during the global financial crisis and December 2007-June 2009 recession, and in 2009, when the economy was still recovering from these events,” Gallup said.

If consumer spending intentions on gifts translate into some sort of reality, total retail spending may rise only 2% from a year ago, Gallup said but cautions that “consumers’ mindset is fragile and can change quickly in the event of economic or political shocks.”

And there are some biggies this year on Gallup’s list of uncertainties:

And so “the chances are high for a shift in consumers’ spending intentions on discretionary items like holiday gifts.”

Looking back at its prior October-and-November survey pairs, Gallup found that spending intentions declined from the October survey to the November survey in 10 out of the past 13 years. And if this repeats itself this year, “retailers should brace for even weaker sales.”

But wait… In one out of those 13 years, in 2011, spending intentions increased “significantly” from October to November, so maybe that’ll happen this year as well.

More realistically… Concerning retailers, Gallup said, “The best they might reasonably hope for is stability.”

So clearly, no one has any idea how much money consumers will spend over the holidays, and consumers may not either, but consumers are gloomy while the industry is acting like there is going to be a huge surge in holiday spending. If Congress decides after the election to trigger another tsunami of stimulus checks and extra unemployment benefits that arrive in bank accounts before the end of November – however impossible that may seem – well, then, maybe the wildest dreams may come true because in this weirdest economy ever, everything depends on free money.