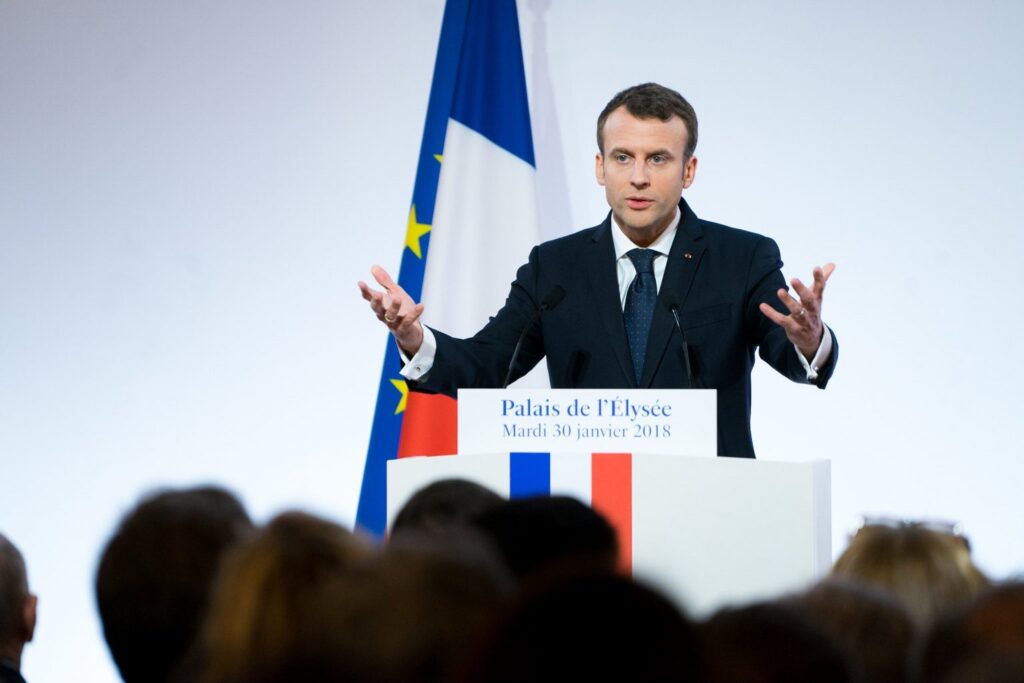 This article was originally published at PFW News

France will head into the new lockdown starting Friday under which citizens can only leave home to go to work, to go to school, for a medical appointment, to give assistance to loved ones, for essential shopping or for physical exercise, as DW reports.

The latest restrictions also include (courtesy of DW):

What will be allowed:

The lockdown in France is expected to last until December 1st with a reassessment occurring 15 days in.

Meanwhile, in Germany, Chancellor Angela Merkel agreed to imposing “partial” lockdown measures that will shutdown of restaurants, bars, cinemas, theaters and other leisure facilities from November 2-30.

“We need to take action now,” Merkel said. “Our health system can still cope with this challenge today, but at this speed of infections it will reach the limits of its capacity within weeks.”

November will be a month of truth. The increasing number of infections is forcing us to take tough countermeasures now to avoid the second #Corona – Break the wave – with targeted and temporary measures, including effective financial aid for the industries concerned.#FlattenTheCurve

Germany’s disease control agency said a record 14,964 new confirmed cases were recorded across the country in the past day, bringing the national total to 449,275.

The only time we believe a lockdown is justified is to buy you time to reorganize, regroup, rebalance your resources, protect your health workers who are exhausted, but by and large, we’d rather not do it.

Nabarro would chillingly add that:

Lockdowns just have one consequence that you must never, ever belittle, and that is making poor people an awful lot poorer.

As we reported earlier, lockdown measures are going to extremes in many parts of Europe with UK police now saying they will intervene in Christmas celebrations that violate social distancing orders issued by government.

Anti-lockdown demonstrations have recently broke out in the UK, Poland, and Italy.