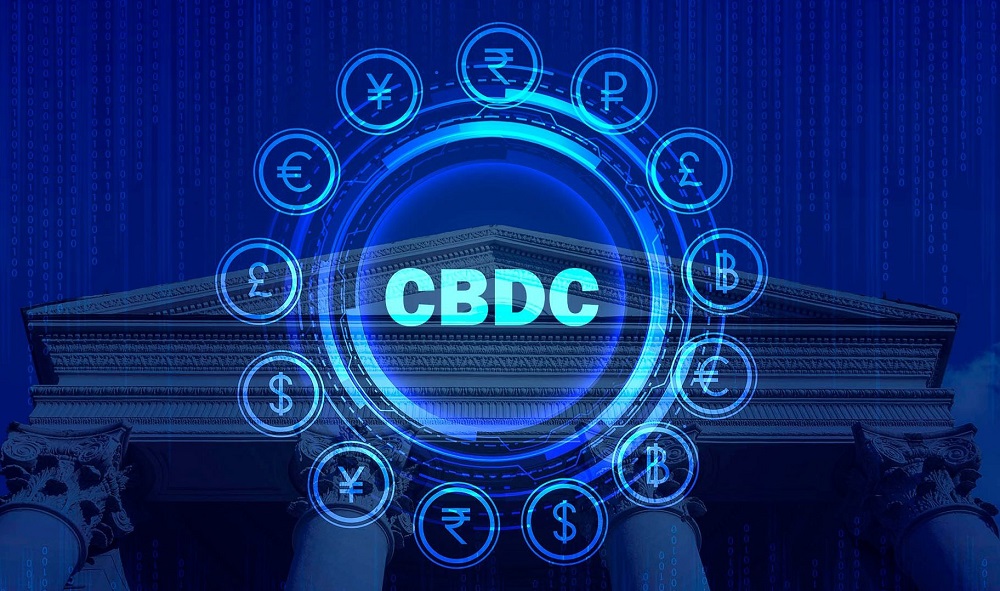 Currencies are the lifeblood of trade and the economy; if a currency fails, the entire economy fails. Yet, most people rarely think about the health or buying power of the money in their pocket. People don’t research how often currencies actually falter and how common it is for inflation or stagflation to strike nations. They just assume that the money they have will be as useful tomorrow as it is today. They also assume that money will never change in a dramatic way.

This lack of interest in how money works is likely due to the fact that people are not taught how their money is created. It’s not discussed in schools, the truth is avoided in colleges and the mainstream news rarely mentions it. People think our government and treasury handles all of that, but the reality is that our government does NOT create our money; at least, it’s not in charge of the process. Central bankers are, and they operate from a “quasi-independent” position.

For example, former Federal Reserve chairman Alan Greenspan once openly admitted that the central bank “answers to no one” and does not follow orders from the government. They do what they want when they want.

This attitude should concern you because it is a long held argument among critics of the Fed that they are an unelected body with ultimate power to destroy the economy and the dollar at will if they want to. Sure, the US President gets to “choose” the next successive chairman, from a list of candidates that is given to him by the Fed, of course. And Congress could conceivably call for a full audit of the Fed’s financial actions and policies, but they never do because it would never be allowed by the banks or their political partners. The central bank is the most powerful institution in our nation by far. They are completely unaccountable and uncontrollable.

Apologists for the Fed claim that the central bank only creates money from thin air when the government asks them to, and so it’s the politicians that are to blame. This is a lie. The politicians go begging to the Fed for more money, and the Fed usually obliges while also creating tens of trillions of dollars on the side for their friends in the corporate world.

For example, only ONE TIME in recent history has a Fed policy action been investigated by the Government Accounting Office. This audit was of a single set of bailouts enacted by the bank, and it was only allowed because the public was starting to get wise to the bank’s activities (thanks to Ron Paul’s presidential campaign). The audit was designed to shut people up. But, what was found was startling, and so the media swept the info under the rug. Over $16 trillion in fiat money had been conjured by the Fed in the span of a few years, while the original claim was that mere billions had been created for the bailouts starting in 2008.

Keep in mind that this audit was limited only to a particular set of bailouts; it was not a full audit of the Fed’s entire operation. We truly have no idea how many dollars the central bank has created out of thin air since the credit crash began. We can only reference the Fed’s own data, which is probably not very honest.

The only thing that limits central banks from total monetary dominion is the fact that physical dollar holdings and even digital bank transfers can be accounted for. Once those dollars are out in the ether there’s not much the central banks can do to hide them and eventually, inflation will reveal the truth.

The bankers need a new system which allows them total control of every single penny from creation to circulation. They want the ability to make money appear or disappear in real time. More than that, they want the ability to track every single dollar, including who has them and what they are using them for. They want to be able to micromanage trade, and thus achieve a financial totalitarian empire.

It is because they are easing the masses into the notion of a fully digital trade system in which physical money no longer exists. Central banks might act like they are suspicious of crypto – but in reality they LOVE it.

The Bank for International Settlements (BIS), also known as the “central bank of central banks,” recently released a survey which states that at least 81 central banks around the world have been accelerating plans to release their own cryptocurrencies. Many excuses are given, including the covid pandemic, but they were actually working on these digital products well before the pandemic began.

The International Monetary Fund (IMF) has been talking about developing a global cryptocurrency system tied to their Special Drawing Rights basket for years. Numerous globalist institutions have been pursuing the technology and it’s nothing new. What IS new, though, is banks openly admitting to the plan.

The BIS, one of the most clandestine globalist organizations that still has a public face, has even admitted that it is developing CBDC tech. And what this tells me is that we are very close to a sea-change in our economic environment. Generally, criminals will not reveal their criminality unless they think it’s too late for anyone to do anything about it. With stagflation hitting our economy hard this year we have to question if the behavior of the banks suggests much worse conditions to come?

The public would never readily accept CBDCs as money unless their existing money lost most of its buying power and the current system was in the gutter. This is how new levels of empire are born; a major crisis allows for the elites to consolidate control while the people are distracted by their own private disasters. The big picture is changed while each person is terrified by their own small picture calamity.

In the US, markets and mainstream economists are just praying that the Fed capitulates on interest rate hikes, because they think this would save stocks from collapse. However, even if the Fed did this there would still be the problem if inflation/stagflation. If they don’t back off of rate hikes (I predict they will not capitulate or reverse course anytime soon) then there will be recession on top of price inflation. There’s no way that the current speed of rate hikes is going to slow down inflation from tens of trillions of fiat dollars flowing through the global economy. As I’ve warned for a long time now, the Fed has created a Catch-22 scenario in which the economy crashes no matter which policy decision they make.

But what if this was all by design?

With the introduction of CBDCs in the wake of a stagflationary crash, the central banks could call for a new global network of currencies to “stop such a crisis from ever happening again.” The BIS and the IMF will be ready and waiting with the SDR basket, or something very similar. The bankers will remove all physical money over a short period of time and a global digital system will take over. All privacy in trade will be gone, except for those people involved in barter, black markets and commodities.

The advent of CBDCs could also mean that money and economic participation will become privileges, not rights. Digital trade could be tied to a social credit system, much like the one that exists in communist China.

Want access to your checking and savings accounts? Better not say anything critical of the establishment, or you could be reported by a neighbor or stranger by cell phone app and have your money disappear in seconds. The onus will then be on you to prove that you are “loyal” and get access back. You are guilty until proven innocent. Maybe you don’t want to take the next untested mRNA vaccine for the next dubious pandemic threat? You’ll have little choice if your ability to function economically is controlled digitally.

This is the world we are facing if we allow central banks to fully digitize money and trade. It is a nightmare environment of complete authoritarianism. The public at large is mostly unaware of the incredible danger inherent in CBDCs and they must be educated before the current crisis grows so large that they can no longer focus on anything other than their own problems.