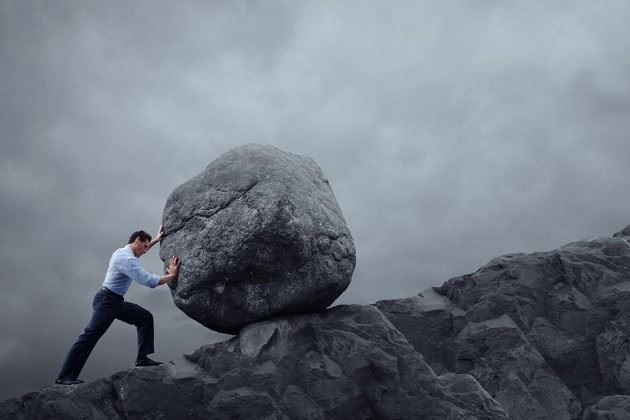 American families are already struggling amid mounting price inflation that’s eating away at their budgets, with higher costs for housing, vehicles, and more. Yet a top CEO is warning that the growing inflation problem facing Americans could get much worse in the coming months.

The latest June data already show price inflation at a 13-year high, with prices having risen 5.4 percent year-over-year. Proponents of the big-government policies driving much of this increase insist the uptick in prices is only temporary. But billionaire and grocery chain CEO John Catsimatidis just predicted that overall price inflation, for consumer goods generally, will hit a 6 percent annualized rate by October.

In an interview with Fox Business, the CEO warned that his industry is seeing skyrocketing costs on the supply chain side, and that businesses will have to raise prices for consumers as a result.

“Food prices are getting higher, and we expect even more increases by October,” Catsimatidis said. “You have to pass [those extra costs] on [to consumers] or you’re not doing your duty to God, your country, your employees, and your company.”

While we can’t know for certain, Catsimatidis said rising costs could mean an astounding 10 to 14 percent specific increase in grocery prices by October. That’s truly a shocking amount. But this warning offers more than insight into the grocery industry. It’s a painful reminder of how price inflation hurts everyday Americans.

When we hear terms like “Consumer Price Index” or “expansionary monetary policy,” the conversation surrounding inflation quickly becomes inaccessible for many people, whose eyes understandably glaze over amid discussion of the abstract-seeming phenomenon. But at its core, price inflation is simply a question of our purchasing power being eroded. Because what really matters is not the number on our paychecks, it’s what that number can buy us.

So, Americans should react to a 6 percent rise in consumer prices just as vociferously as they would react to having their salary cut. It’s essentially the same thing.

And, as we’ve previously explained here at FEE, consumer price inflation can ultimately be traced back to the policy decisions made by the federal government. So, don’t let them off the hook when your grocery bills start to spiral upwards. Remember whose fault it really is.