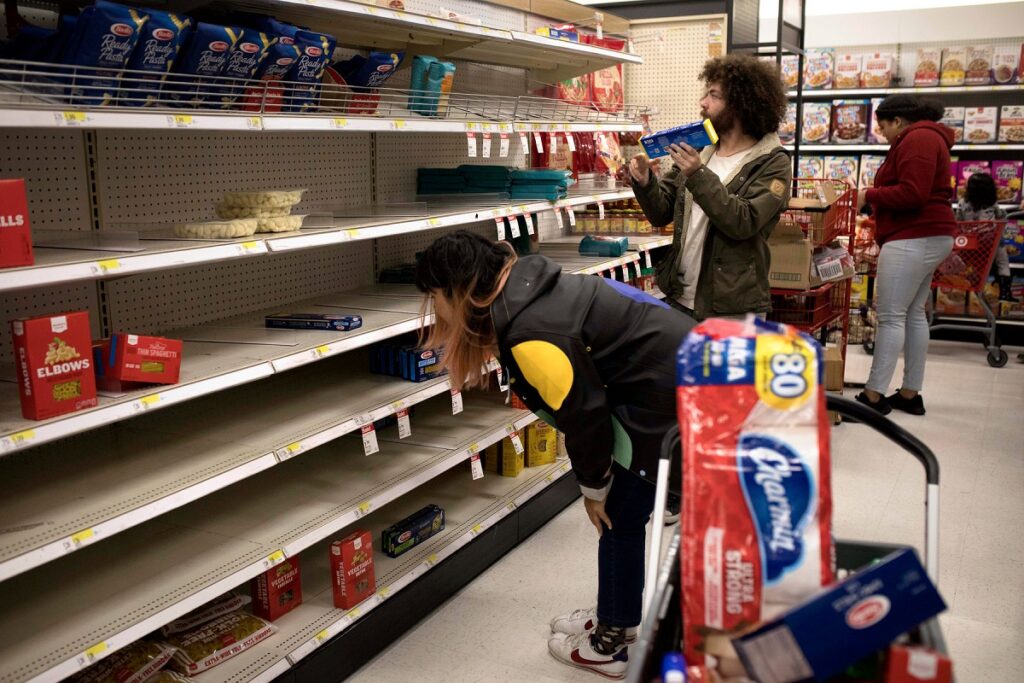 These reports are coming from all directions, from small mom-and-pop operations to large corporations: Input costs are surging, wages that companies have to pay to attract workers are rising, transportation costs are surging amid driver shortages, supply chains are tangled up and there are delays and bottlenecks, and suppliers suddenly can’t deliver because they’ve run out of something, and companies are furiously juggling these issues, and they’re raising their prices to make up for those higher costs, and there is no resistance to these higher prices.

Consumers mostly just pay whatever – when before, higher prices would have entailed the loss of some customers and some revenues, which might have forced companies to back off those prices.

Chipotle Mexican Grill was the latest company to confirm this phenomenon of higher costs and higher prices, and no resistance by consumers to higher prices.

It had raised prices by 3.5% to 4% in order to deal with higher labor costs, and so far, there has been “no resistance” to higher prices, CFO Jack Hartung told analysts during the earnings call today.

Turns out, those price increases, originally designed to pay for higher labor costs, will now be eaten up by higher raw material costs and the costs associated with the staffing shortages at suppliers, Harting said, adding, “It shouldn’t be a surprise to anyone that Q3 is going to be challenged by several industry-wide issues.”

There have been numerous reports, anecdotally and in statements, that companies are struggling with sporadic driver shortages, container shortages, and supplier issues because they’re having a hard time hiring staff. There are backlogs, and suddenly the thing a company really needs got stuck somewhere. It’s one thing after another.

Taco Bell has been getting ripped in the social media for various items that it had run out of at some or many locations, from hot sauce to allegedly chicken and beef.

Taco Bell blamed transportation issues. A spokesperson told MarketWatch: “Due to national transportation delays happening throughout most of the industry, we may temporarily be out of some items. Apologies for the inconvenience and we hope to feed fans’ current Taco Bell cravings again soon.”

There is plenty of meat, but meatpackers are having one heck of a time hiring staff and filling orders, amid red-hot demand particularly from the restaurant industry, and suddenly, meat prices are jumping.

Even the Bureau of Labor Statistics picked up on it with its CPI report for June: The price of uncooked ground beef, for example, jumped by 3.4% in June from May, uncooked roast jumped by 5.0%, and steak by 6.0%. Pork chops, roasts, and ribs jumped by 5.0%.

These price increases of meat in the CPI don’t reflect the price increases in the meat supply chain. This goes item by item, with some items seeing no price changes, but prices of many other items are suddenly jumping 20% or 50% or more, and deliveries are falling short, and some specialty cuts might not get shipped at all, because there is enormous demand, and the meat packer is prioritizing other customers that pay more and are easier to handle.

This massive demand for meat and other food items comes from restaurants, and restaurants are paying whatever they need to in order to get the shipment so that they can serve their customers.

Restaurants are facing Americans who’re super-eager to dine out and splurge, spending their stimulus money and stock market gains, and restaurants are raising their prices and Americans don’t mind.

Chipotle and Taco Bell are just fast-food chains. But there are innumerable individually-owned and corporate-owned restaurants with much higher menu prices, and if steak is an important part of the menu, they must get the steaks, essentially no matter what the price, and they now know that they can pass on those higher costs to their customers and face no resistance.

Lots of restaurants are facing supply issues mostly related to transportation problems and labor shortages further up the supply chain – even Starbucks, which told customers on its app, according to Restaurant Business, that “due to supply shortages, some items are temporarily unavailable.”

These are all signs of red-hot demand by consumers in an economy that is afloat in enormous monetary stimulus by the Fed and fiscal stimulus by the government, where economic mechanisms that normally would resist price increases have evaporated.

EDITOR’S NOTE: Resistance from the public to price increases will arise when covid stimulus measures and unemployment checks end for most of the country, which will be this fall or winter. On top of that, the end of the moratorium on evictions is coming up fast. For now, millions of Americans are living basically for free; hence all the expendable income driving demand. When this stops, it will stop abruptly, which will lead to a crash in demand, yet, prices will likely remain high due to dollar devaluation and supply chain disruptions. Meaning, we will officially enter a stagflationary crisis.