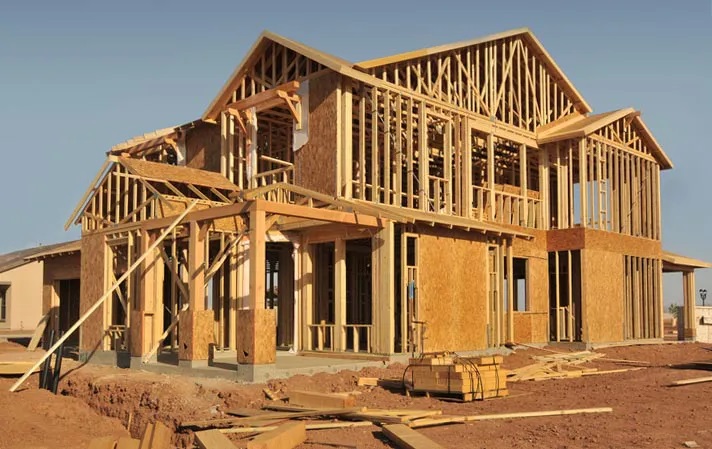 Shortages of windows and glazing have been reported for months. A survey of homebuilders, conducted by Burns Real Estate Consulting and released last week, found that 63% of the current construction delays of homebuilders are due to the shortage of windows. Lead times that were normally 2-3 weeks reached 4-15 weeks and for some products extending to 20-45 weeks.

Further up the pipeline, there is a glass shortage. When exploding demand that started last year hit labor shortages and material shortages at glass manufacturers, they were unable to run at full capacity and were unable to meet that demand. They started prioritizing what they make and put their customers on allocation.

This has affected all kinds of glass products, glassware, light fixtures, glass-doors, shower partitions, windows, and even WOLF STREET beer mugs, whose production has been “deprioritized” – it uses a lot of glass and is a low-margin product for the manufacturer – since the end of May, triggering the infamous WOLF STREET beer mug shortage.

Window manufacturers that buy glass and manufacture window frames and glass-doors are running into their own problems. “Window manufacturing – even in the most automated facilities – is very labor intensive, which makes the industry even more susceptible to labor shortages,” Burns Consulting said in the note, pointing at PGT Innovations [PGTI] and Cornerstone [CNR], which both blamed labor shortages in their earnings calls.

The supply of resin, which is used in the production of vinyl, which is used as cladding for some window frames, was disrupted when the Big Freeze hit Texas and the Gulf Coast. According to Burns, lead times for vinyl have expanded to 4-15 weeks, with some window manufacturers seeing 20-45 weeks. Manufacturers switched to alternate products for window frames, such as wood and aluminum, but they’re running into aluminum shortages….

Construction companies are trying to sort their way through this with alternate materials in order to avoid pausing a project because of shortages of all kinds, including some petroleum-derived insulation materials (due to the Big Freeze), steel beams, roofing materials, copper wiring, plumbing fixtures…

Builders have encountered shortages of a whole slew of appliances, making it difficult to deliver a competed house. And costs are surging across the board.

The index for construction costs of singled-family houses spiked 11.8% year-over-year in September, unrelenting in this range over the past four months, and the most since 1979, according to data by the Commerce Department today. The index is up 17.6% from September 2019. This excludes the cost of land and other non-construction costs:

The market for new houses: a mess where the lower end died.

Sales of new single-family houses in September rose from August, but were down by 18% from September last year, at a seasonally adjusted annual rate of 800,000 houses, according to the Census Bureau this morning. Sales are far below their 2002-2007 heyday, as housing demand shifted to urban cores, triggering a large-scale construction boom of condo and rental apartment towers and mid-rise buildings, that are not included here. This is only single-family houses:

Inventory of houses for sale highest since 2008: Total inventory for sale – houses where construction has not yet started, houses under construction, and completed houses – at 379,000 houses in both August and September was the highest since October 2008:

Inventory for sale by stage of construction. A record of 106,000 single-family houses for sale have not yet been started as many projects are delayed by shortages of materials and labor:

Another 237,000 houses are under construction.

Prices continued to spike as the high end boomed and the low end died.  The median price – half the homes sold for more and half sold for less – rose to a record $408,800, up 18.7% from a year ago.

The median price is skewed by a shift in mix, and part of what we’re seeing here is the death of the low end, and the boom at the high end, as sales have shifted to where the money is: