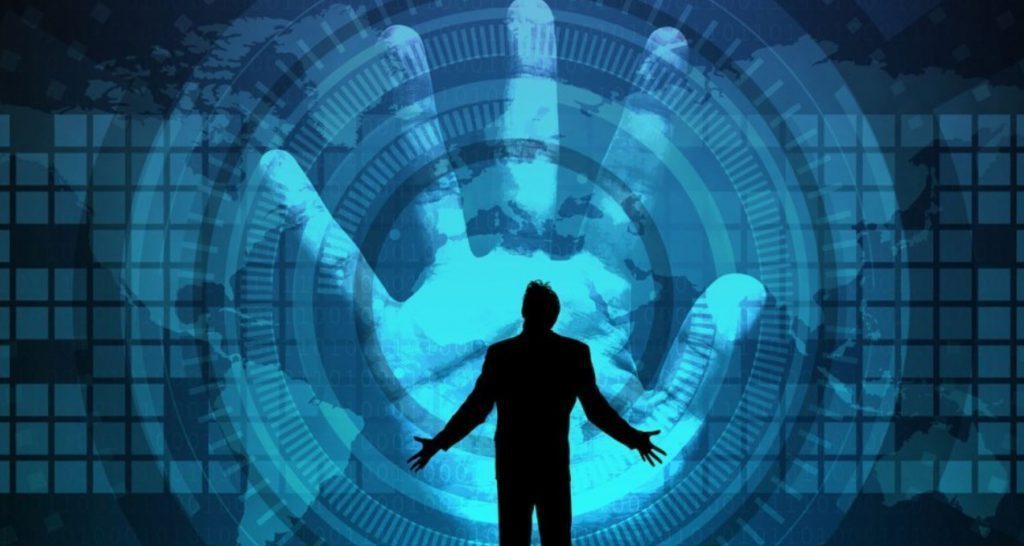 This article was originally published at Mass Private I

As the above video explains, law enforcement is using retail business surveillance cameras to look for ‘signs of criminal or illegal conduct.’

Looking for signs of criminal conduct could be something as simple as someone avoiding looking at retail surveillance cameras or obscuring one’s face to hide their identity.

“The Real Time Crime center can assess the scene and provide responding officers with up to the second information about what is going on, who the offenders are, who the complainant is,” said Major James Lewis.

Without much explanation, police admit that they are using real-time surveillance cameras to assess the scene or look for suspicious activity.

A “Safer Dallas” news release sheds some light on what Fusion Centers may be assessing.

“The software embedded in the system has the ability to recognize anomalies that might indicate a crime in progress, such as a camera being covered or tampered with, sudden movements by individuals in view of the camera,” police said.

So if a person was to look up and notice that a Homeland Security-run surveillance camera was monitoring their every movement and attempted to avoid being surveilled, would that person be flagged by their software?

Page 12 of the Dallas Police Department’s “2020 Violent Crime and Reduction Plan” reveals that the Starlight program is really a planned expansion of real-time public surveillance.

The Real-Time Crime Center (RTCC) provides real-time crime analysis using technology-based tools such as video surveillance cameras, Automatic License Plate Readers (ALPR), and the Starlight program, to gather valuable intelligence and relay it directly to responding officers. The analytics for the RTCC are currently in use by DPD for the Starlight program and the functionality will be enhanced through the hiring of 22 new civilian crime analysts by spring 2020.

“The Dallas Police Department, Safer Dallas and Motorola Solutions  today announced the launch of a six-month pilot program, the Starlight Program, that will facilitate collaboration between the police department and local businesses. Participating businesses will be outfitted with Avigilon cameras, blue lights and program signage and will be actively monitored by, and connected directly to, the Dallas Police Department’s Real-Time Crime Center using Motorola Solutions’ CommandCentral Aware software.”

Aviglon surveillance cameras will allow Fusion Centers to focus their attention on a person[s] or vehicle[s] throughout a recorded timeline.

Where Unusual Activity Detection (UAD) is object-aware and detects the atypical behavior of learned objects like people and vehicles, Unusual Motion Detection (UMD) technology continuously learns what a typical scene looks like, then detects and flags unusual motions that deviate from that model.

It appears that the Dallas Police Department’s Starlight program is part of FEMA’s “National Prevention Framework” that wants to turn retail businesses into members of DHS’s real-time public surveillance network. Or to put it another way, it appears that the Starlight program is just another police cam-share program but on a far more intrusive scale.COVID-19 has not paused Big Brother’s surveillance of innocent Americans. Instead, it appears to have accelerated it.