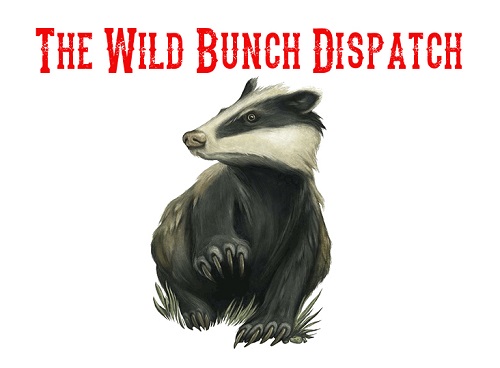 Issue #88 of The Wild Bunch Dispatch, Alt-Market’s exclusive newsletter covering concepts and tactics for defeating globalism, is set to be released on January 7th. The Wild Bunch is a place to explore subjects and solutions to centralized tyranny which are rarely if ever covered by the rest of the alternative media. Meaning, we talk about direct action measures along with more passive strategies.

You may have noticed over the course of the past year, but the frequency of violent events, large and small, appears to be increasing quickly. It has gotten to the point where new videos pop up hourly of street fights, muggings, shootings, looting, etc. Someone might argue that we are only seeing more of these violent acts because more people have cameras these days, but I don’t think so.

For at least the past 5 years there has been a steady rise in domestic and international tensions, I believe deliberately engineered, in order to create a mass psychosis environment – An atmosphere in which the worst people imaginable feel safe to come out of hiding and act on their impulses. The question is, what do good people do about it?

First and foremost, you will have to mentally prepare yourself for the inevitability of violence so then when it arrives you will not freeze up or panic, but take necessary action. In the next issue of The Wild Bunch Dispatch I will discuss training methods for preparing the mind, not just the body, to deal with the dangers ahead.

The Inevitability Of Violence And How To Deal With It