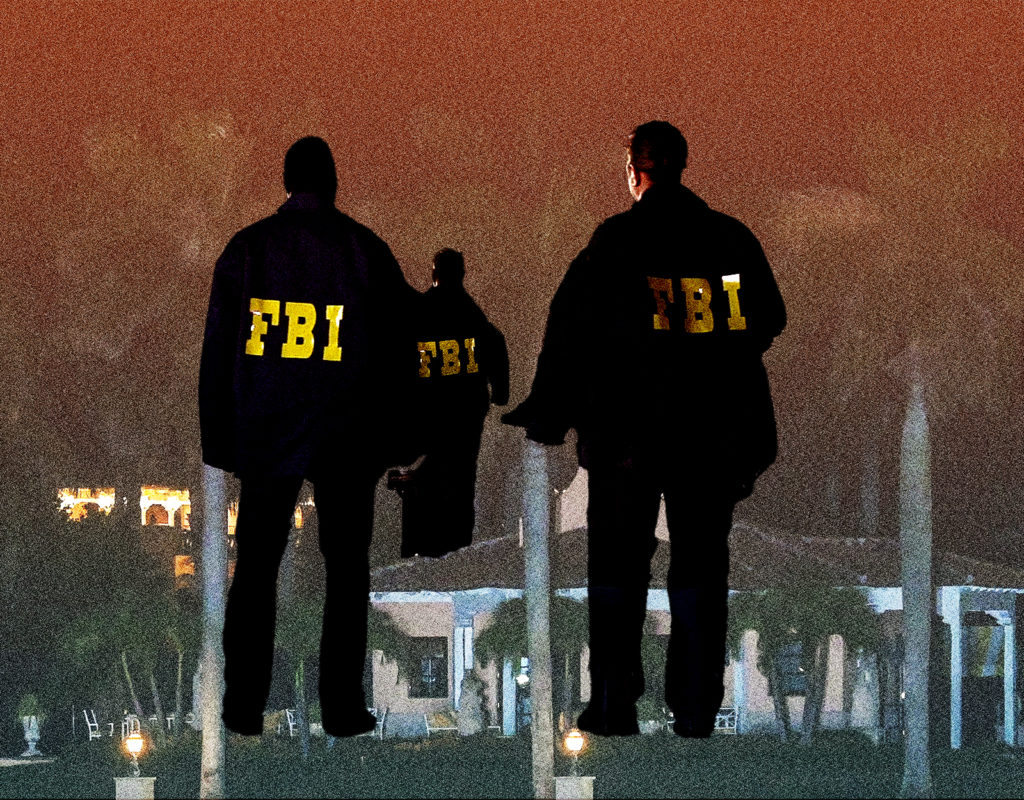 The concept of “sanctuary cities” has long been implemented within predominantly leftist states in America. It’s not anything new. Any operations by DHS and ICE (Immigration and Customs Enforcement) within blue states to arrest and deport illegal immigrants are often met with aggressive resistance by Democrat run city governments.

Keep in mind that foreign individuals have no right under the constitution to reside in the US without first gaining citizenship. Leftists say they don’t care and are happy to welcome millions of illegals into the country with open arms in direct violation of laws protecting our borders as well as the stability of our economy and society. They do this NOT because they are naively humanitarian; rather, they see it as a means to import a massive voting block that will give leftists whatever they want because they believe they will get citizenship in exchange.

If they didn’t want millions of illegal votes, then Democrats would not be constantly attempting to block voter ID laws.

Obviously, the political left is openly hostile to federal agencies when those agencies happen to obstruct their agenda. Though it’s rare these days for blue states and the feds to be at odds, it does happen. ICE and other agencies might try to find ways around sanctuary status, but there is never any question of “treason” or “insurrection.” Blue state politicians don’t get raided or arrested as national enemies.

I bring up this issue because many readers have asked me to comment on the events at Mar-a-Lago and the FBI search of Donald Trump’s home. From the information I have seen, every president in history has been given access to classified information after they leave the White House, especially if they are planning to run for office again. One can debate the merits of this policy, but it is a policy just the same. Presidents also have sweeping authority to declassify documents and information when they feel it is justified. Meaning, if documents were found in Trump’s possession, it’s completely plausible that he simply declassified them before taking them.

The main leftist position is more about the nuances of how the documents are stored and if Trump followed proper procedures through NARA. While the secondary argument by leftists is basically that Trump is a criminal and should not be allowed the same access as other presidents (though impeachment failed and he has never been criminally charged). Until the information on the raid is unsealed we really have no idea if Trump actually had any dangerous or top secret documents in his possession. It’s all hypothetical at this point and the progressive media is running wild with the story simply because they hate Trump and are hoping against hope that this event will stop him from running for office in 2024, where Biden would be easily crushed.

My personal feeling on the issue is that people are missing the bigger picture. The Mar-a-Lago raid is much like the January 6th trials – It’s all a circus and a distraction. Nothing substantial will come from these events, it’s about optics and influencing public perception. If anything, the raid on Trump’s home makes him look MORE appealing to a large number of Americans who have grown tired of the apparent incompetence and chicanery of the Biden Administration. This event HELPS Trump in the long run instead of hurting him.

The only other possible scenario that makes sense here is that there will be an attempt to arrest Trump on thin charges. Such a move would be seen as purely political in nature and would enrage millions of Americans to the point of civil unrest. But maybe that’s the point…

I have never had much trust in Trump and I was always highly critical of the fact that he loaded his cabinet with known banking elites and globalists after attacking those same people during his election campaign. This article is not meant to defend Trump or admonish him. Frankly, I don’t care.

What I do care about, though, is the increasing tide of federal aggression and the use of federal agencies as a political club to intimidate or beat down opponents of the leftists and globalists. The FBI raid in Florida, is one example. Then there was the FBI seizure of PA congressman Scott Perry’s cell phone, and the Jan. 6th investigations in general are purely about intimidation and not about justice.

The message of the Jan 6th trials is this: Leftists are allowed to violently riot and burn buildings to the ground across the country. Conservatives are not allowed to do anything. If we do, then we will be rounded up for “insurrection.” At least, that’s what they want us to believe so that we self censor and live in fear of ever protesting again. We are at an impasse. There is no compromise to be had and no agreements to be made. They want us gone, and now we want them gone because they want us gone. This is not going to change.

Another growing concern among many Americans is the sudden explosion in agent recruitment at the IRS, with an implied need for agents that are willing to execute raids and violence. The “Inflation Reduction Act” which contains no measures that actually reduce inflation but does contain a climate change agenda, socialized healthcare measures and an extreme boost to the IRS.

The agency is slated to receive an $80 billion boost from the Inflation Reduction Act and the institution is now looking to hire 87,000 more employees. If the mission is to reduce inflation by using the IRS to steal more money from American consumers, then I guess that could work if they rob almost everyone, but it would also cause recessionary carnage and even more public discontent and anger.

Obviously, not all of the 87,000 new IRS agents will be field agents. Finding that many people with training that are also willing to risk their lives for the IRS would be exceedingly difficult. Many of them will be sitting at a desk, but thousands of them will be strapped and this is what worries people. The mainstream media claims that these new agents will be targeting “rich tax dodgers” but we all know better. The IRS was used extensively under Obama to put pressure on conservative organizations and individuals that were not “rich,” and there’s no reason to think Biden would not do the same thing.

The IRS even had to apologize to conservative groups for their biased activities as part of a legal settlement in 2017.

They’ve done it before and they’ll do it again, but this time with a massive payout from the Biden White House and probably more leeway to bend the law. So, with federal agencies being utilized even more as political weapons, should conservative states step in and block their operations? Blue states do it, why not red states? This is an apples to apples comparison and absolutely fair. I would say that what blue states are doing with illegal immigrants is highly destructive in comparison. Red states stopping alphabet agencies from using intimidation against conservatives who are legal citizens is far more justified.

This question leads to a whole gamut of conflicts for sure, and there will be endless cries by leftists of “treason.” But who cares? We realize that there is a double standard and it’s only expanding in the favor of social justice extremists that want to fundamentally disrupt and change the foundations of our country. Why should we play by their rules when they don’t play by any?

Red states should enforce a moratorium on federal agency operations until the threats of political abuse are addressed. It is not possible to reach an understanding with leftists at this time because they operate through a prism of zealotry. They cannot be reasoned with because they believe that everything they are doing is righteous and no violation of individual rights is off the table, so it is better to separate and prevent them from implementing malicious policies within our state borders until the conflict is resolved. Otherwise, a lot of people could get hurt.