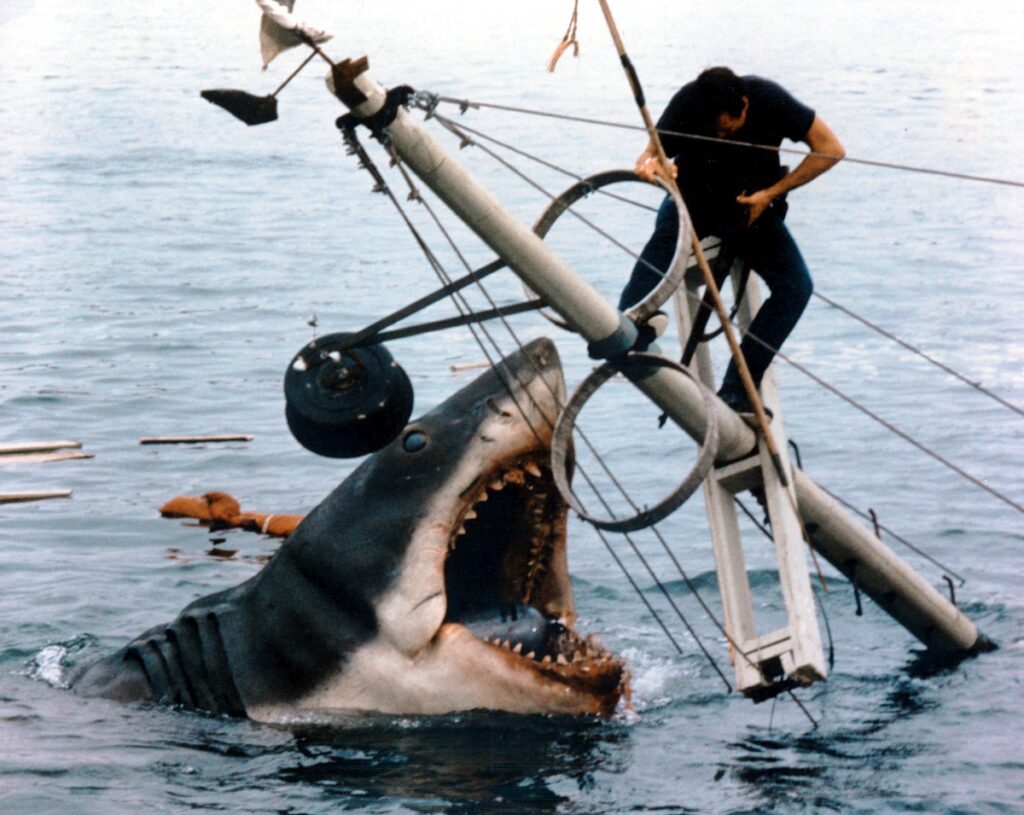 It is a general rule that corrupt economies tend to operate on faith and not on fundamentals. And to be clear, it’s not so much about naive faith that the system is stable or functional. No, it’s more about the masses having faith that the corruption and instability will never be derailed. Most people are not as stupid as the establishment and central bankers think they are – Almost everyone knows the system is broken, they just refuse to consider the possibility that the fraud will be disrupted, or that it will be allowed to fail.

The old mantra “too big to fail” is a lie. NOTHING is too big to fail, and that includes the US economy, the dollar and the elaborate Kabuki theater that keeps them both afloat. All it takes is a single moment, an epiphany that the Ponzi scheme is unsustainable rather than unstoppable.

I’m reminded specifically of the inflationary crisis of Argentina in 2001 – 2002.

Argentina’s economy was highly dependent on foreign capital inflows, and its currency peg to the US dollar, not to mention they were precariously reliant on support from the IMF. The IMF openly validated the government of Argentina and their currency peg model, but foreign capital began to decline and the peg became unsustainable. Without tangible growth in manufacturing and a strong middle class, an economy cannot survive for long. A top down system based on illusory “financial products” and creative accounting is doomed to crash eventually.

All it took was for the IMF to criticize the policies they initially endorsed and announced that they were removing financial aid, and all hell broke loose in Argentina.

Almost overnight the Argentina peso plunged in value, interest rates spiked and inflation struck hard. People poured into the streets and civil unrest erupted. The IMF would later admit it made “errors” in its handling of the Argentina situation, but this was simply spin control designed to protect them from further scrutiny. The IMF avoided most of the blame and has been growing into a monstrous global centralization machine ever since.

I think we are witnessing the beginning of a similar end of mass faith in fraud in the US. The recent Robinhood short squeeze event as well as the current decoupling of physical silver prices from the paper ETF market have accelerated the timetable. Not surprisingly, these moves have forced the establishment to intervene to some extent to essentially stop renegade traders from freely investing. Accusations are flying and deplatforming has ensued. The idea that the system is a functional fraud is gone; The world now knows it is a dysfunctional fraud, and collapse cannot be very far behind.

Furthermore the collusion between banks, hedge funds and Big Tech is blatantly revealed. These relationships are supposed to remain hidden in the ether. They are obvious to anyone with any financial knowledge and sense, but they aren’t supposed to be wielded in the open. Conspirators aren’t supposed to admit to the conspiracy? Right?

Some people might say the establishment has been forced to unmask by activists. Maybe. But, as I have been warning for many years, when criminals start openly admitting to their crimes it is probably because they think that it’s too late for anyone to do anything about it.

The point is, bankers and globalists have ways of avoiding responsibility for the disasters they engineer. When the con-game breaks, they always have patsies to take the fall.

This sets up a bizarre dynamic in which the money elites that constructed the economy like a time-bomb are treated like victims (or heroes) and the people telling the truth about the fraud are treated like villains and criminals. Are activist stock market traders and silver market guerrillas to blame for any crisis that erupts in the near future? No, of course not, but they will be blamed anyway.

That said, propaganda narratives and scapegoats may not be enough to save the bankers this time. They will never allow a major fiscal crash to develop in a vacuum. They need more cover, and they need to have the means to lock down the public to prevent civil unrest or rebellion from spilling over into their backyards. I have long suspected that the covid pandemic is a useful tool in this regard. As I noted in my article ‘How Viral Pandemic Benefits The Globalist Agenda’, published in January of 2020:

“Even if a pandemic does not kill a large number of people, it still disrupts international travel, it disrupts exports and imports, it disrupts consumer behavior and retail sales, and it disrupts domestic trade. If it does kill a large number of people, and if the Chinese government’s response is any indication, it could result in global martial law. With many economies including the US economy already in a precarious balancing act of historic debt vs. crashing demand and useless central bank repo market intervention, there is little chance that the system can withstand such a tsunami…”

As we all know, medical martial law in the name of “public health” is being established in most countries regardless of the actual death rate. The insane globalist rantings of the World Economic Forum and Klaus Schwab have been very revealing; Schwab and other elites have even called the pandemic a “perfect opportunity” to execute there agenda for the “Great Reset”.

However, the globalists are highly fallible, and mistakes in judgment have been made. During the Event 201 pandemic wargame on a coronavirus outbreak (conveniently held two months before the real thing happened), the elites forecast at least 65 million initial deaths globally from such a virus. We are a year into the pandemic and nowhere near that kind of death rate. In fact, the death rate is so minuscule (0.26%), that the public is beginning to realize the lockdown mandates are pointless.

In the US, conservative states are moving on and keeping their economies wide open. Half the population is refusing to take the vaccines, and many members of law enforcement are refusing to implement lockdown policies. I don’t think this is what the globalists expected at all. They needed mass fear and they are getting mass defiance.

They’re going to need a bigger threat, or a bigger virus.

This is why I have been repeatedly warning that the talk of reopenings by Biden and other democrats is going to be very short lived. I have predicted that Biden will attempt a federal lockdown similar to the Level 4 lockdowns used in Europe and Australia after a couple of months of relative calm. I based this prediction on the covid “mutation” narrative being spread right now by the mainstream media and establishment cronies like Anthony Fauci. It is not hard to see where this is headed.

The globalists must have the “legal” option of restricting public movement as well as large gatherings, and they must have the option of surveillance on individuals 24/7 through contact tracing. This is the only way to prevent rebellion against the Reset and rising anger due to economic turmoil. The veil has been lifted, the conspiracy is being widely broadcast. Martial law alone would only inspire more dissent, medical tyranny in the name of “saving lives” is the ONLY play the globalists have. They have to have help from a large portion of the citizenry, so they must maintain the appearance that they are operating from the moral high ground.

The covid mutation story is clearly the next play, and Bank of America economists appear to agree with me. They recently stated that they see little optimism in terms of a reopening of the economy, and that hard lockdowns will return, possibly in March or April.

Without lockdowns and scapegoats the scenario will end very badly for the globalists. It might end badly for them anyway. Be ready for more chaos by Spring; I suspect the elites are getting desperate, and if they allow America to go back to normal and for the pandemic to end with a whimper they will never get another chance at their precious Reset.