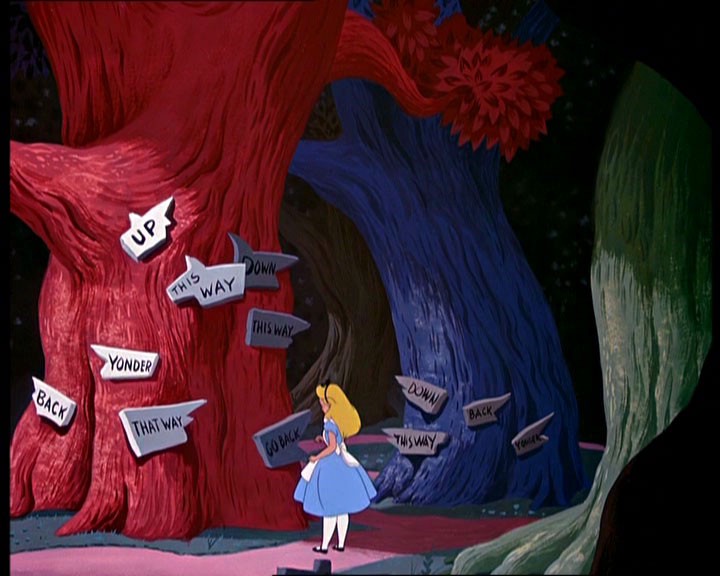 Amid reports of hiring bonuses even for jobs at the lower end of the wage scale, and amid reports of companies raising wages to attract workers, and amid widespread complaints about “labor shortages” and difficulties in hiring people, and amid reports of supply chain issues because essential jobs cannot be filled, and amid a historic spike in job openings, there’s the Department of Labor’s tidbit that 14.7 million people are still claiming state or federal unemployment benefits, including 11 million people on federal PUA or PEUC benefits – however marred by an epidemic of fraudulent claims and bad accounting this figure may be.

These benefits were topped off by the extra $300 a week in federal unemployment benefits, which are now being phased out in 26 states, but they were still mostly in effect when the data for today’s jobs report were collected in mid-June.

That’s the weird convoluted backdrop for today’s jobs report from the Bureau of Labor Statistics.

The #1 weird phenomenon as result of all this: The labor force

So in June, the labor force grew by 151,000 people, after having fallen in May, and was still down by 3.5 million people from December 2019, with little improvement since last August.

In June, 6.4 million people wanted a job in general terms but didn’t actively look for a job over the past four weeks, or who were unavailable to take a job, according to the BLS. They were therefore not included in the labor force. This was up by 1.4 million from February 2020. They’re on the sidelines of the labor market.

There are numerous reasons why people aren’t going back to work, and are not looking for work, and are therefore not in the labor force. This includes having to take care of kids in areas where schools and daycare centers are not fully open; and it includes what is now called the “retirement boom,” where people have decided it wasn’t worth it anymore, and went for quality of life.

#2 weird phenomenon: Upward pressure on wages during an unemployment crisis.

It’s is rare that there’s upward pressures on wages during an unemployment crisis. But that’s what we’ve got.

The wage pressures employers have been jabbering about, and the wage increases they have been implementing, are starting to show up in the numbers despite the fact that a lot of hiring took place at the low end of the wage scale in the hospitality industry, which pulls down the overall average.

The average hourly earnings for employees on private nonfarm payrolls rose by 10 cents per hour in June, from May, to $30.40, after having risen 13 cents in May and 20 cents in April, for a 43 cent per hour increase in three months, or 5.7% annualized.

In the chart below, note the spike in May 2020. There was no spike in pay. It was a result of many lower-paid workers getting laid off, especially in the hospitality business, while many higher-paid workers kept their jobs and switched to working from home. This caused the average to spike.

Now the opposite is taking place, with lower-paid employees being pulled back into jobs in large numbers, and this should push down average hourly wages. The fact that the average is rising despite the influx of lower-paid workers shows just how much pressure there is on wages.

Employment in the leisure and hospitality industry – food services and drinking places, hotels, casinos, etc. – jumped by 343,000 jobs in June, after having jumped by 306,000 jobs in May, as restaurants, hotels, and casinos are desperately trying to hire workers. Total employment in the sector was sill down by about 2.18 million people, compared to the peak in February 2020, but it’s still a huge improvement of where it was a year ago.

Employment in manufacturing rose by only 15,000 jobs following the increase of 39,000 jobs in May, amid widespread complaints by manufactures that they’re having trouble filling orders because they’re having trouble “finding suitable candidates for current vacancies,” according to the IHS Markit Manufacturing PMI, and that growth was weighed down not only by tangled-up supply chains but also by “labor shortages.”

But manufacturing production in May fully recovered compared to February 2020. During every downturn, manufacturers cut costs by investing in automation and by offshoring production. While employment in the sector peaked in the 1970s and has since fallen by about one third, production, boosted by automation, continued to rise until the end of 2007. During the Great Recession, manufacturers massively offshored production. Adjusted for inflation, production never recovered to the 2007 peak. Then in March 2020, it fell off a cliff.

But by May 2021, manufacturing production was back to February 2020 levels – despite 3.9% fewer jobs in the sector:

Employers – companies, governments, and nonprofits – reported that they added 850,000 workers to their payrolls in June, according to the BLS today. This is a big gain in employment. The total number of jobs at these establishments rose to 145.8 million, but that was still down by 6.76 million from February 2020 (green line in the chart below).

Households, however, reported that the total number of people working, including gig work, fell by 18,000 in June to 151.6 million, still down by 7.1 million from February 2020 (red line). And this includes self-employed workers.

Even as employment has increased sharply, according to surveys of establishments, households have been reporting slower improvements since the end of 2020. And the gap between the two has fallen by 2 million workers in six months. This suggests that over the past six months, employers have hired many people that were self-employed.

#3 weird phenomenon: “labor shortages” with so many people not working.

There are plenty of potential workers in the US to fill all those jobs, and there is no shortage of people. There may be a shortage of certain skill sets – and that is always the case, and that’s where training, education, and on-the-job learning come in.

But more significantly, there appears to be a shortage of people willing to work under current wage levels, benefits, and working conditions. This is like a quiet strike.

And this time, over 14.7 million people are still claiming unemployment compensation, including the extra $300 a week from the federal government. In many cases, recipients make more by not working. OK, this 14.7-million figure is marred by an epidemic of fraudulent claims and dubious data. But even with those removed, there would still be a very large number of people receiving unemployment benefits. And in mid-June, employers still had to compete with those unemployment benefits, including that extra $300 a week.

But employers understand that the $300 a week is already being phased out in about half the states and will expire in the rest of the states on September 6, that this will make competition with unemployment benefits easier, and that hiring at the lower levels of the pay scales might become easier as well.