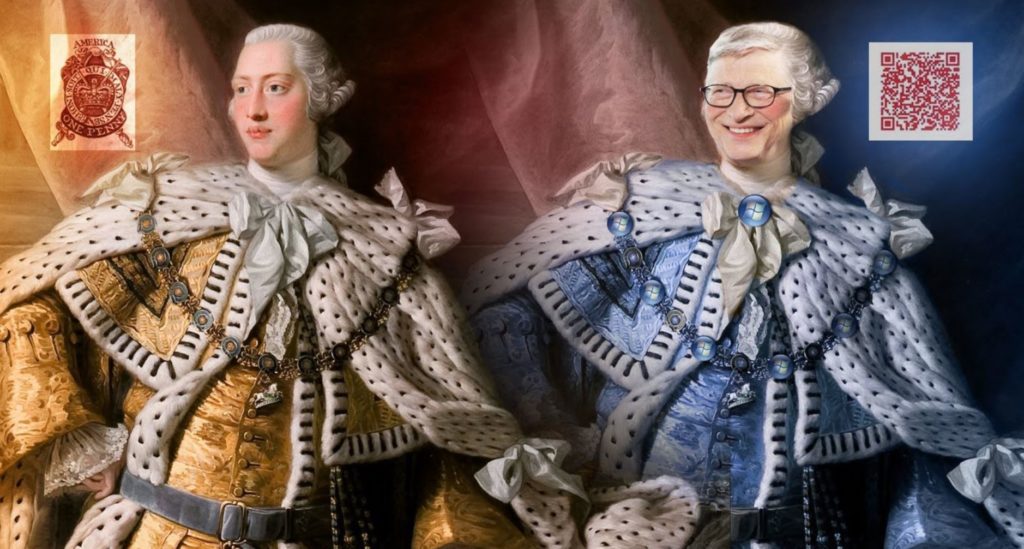 The following video was produced by Truthstream Media

Perhaps the most significant part of the American Revolution was the shift in how people viewed themselves in relation to the world around them. But this isn’t how it is often portrayed.

Melissa Dykes looks at the early forms of surveillance and oppression upon daily life from King George III that led to this shift, and its relation to what we are witnessing today with modern “kings” like Bill Gates III.