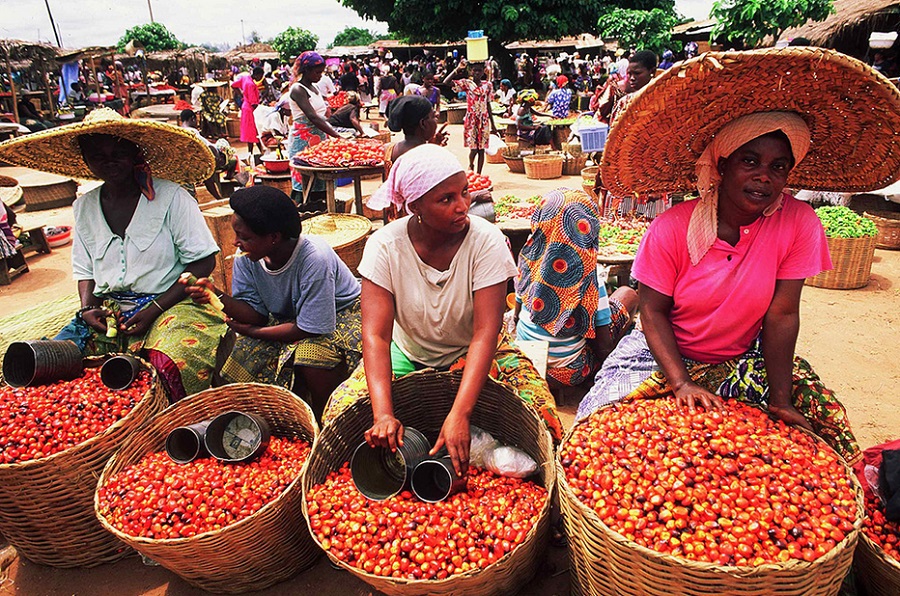 This article was written by Ryan McMaken and originally published at Mises.org

Since the very beginning of the covid panic, the narrative has been this: implement severe lockdowns or your population will experience a bloodbath. Morgues will be overwhelmed, the death total toll will astounding. On the other hand, we were assured those jurisdictions that do lock down will see only a fraction of the death toll.

Then, once vaccines became available, the narrative was modified to “get shots in arms and then covid will stop spreading. Those countries without vaccines, on the other hand, will continue to face mass casualties.

The lockdown narrative, of course, has already been thoroughly overturned. Jurisdictions that did not lock down—or adopted only weak and short lockdowns—ended up with covid death tolls that were either similar to—or even better than—death tolls in countries that adopted draconian lockdowns. Lockdown advocates said locked down countries would be overwhelmingly better off. These people were clearly wrong.

Undaunted by the increasing implausibility of the lockdown narrative, the global health bureaucrats are nonetheless doubling down on forced vaccines—as we now see in Austria—and we continue to be assured that only countries with high vaccination rates can hope to avoid disastrous covid outcomes.

Yet, the experience in Sub-Saharan Africa calls both these narratives into question, and Africa’s numbers have been far, far lower than the experts warned would be the case.

For example, the AP reported this week that in spite of low vaccination rates, Africa has fared better than most of the world:

[T]here is something “mysterious” going on in Africa that is puzzling scientists, said Wafaa El-Sadr, chair of global health at Columbia University. “Africa doesn’t have the vaccines and the resources to fight COVID-19 that they have in Europe and the U.S., but somehow they seem to be doing better,” she said …

Fewer than 6% of people in Africa are vaccinated. For months, the WHO has described Africa as “one of the least affected regions in the world” in its weekly pandemic reports.

Yet, disaster for Africa has long been predicted for several reasons even beyond the availability of vaccines. For instance, it is known that lockdowns are especially impractical in the poorest parts of the world. This is because populations in places with undeveloped economies can’t simply sit at home and live off savings or debt. Rather, these people must go out into the world and earn a living on a day-to-day basis. Starvation is the alternative. Moreover, much of this work is done in the informal economy, so enforcing lockdowns becomes especially difficult.

It was also assumed covid would be especially deadly in Africa due to the fact many large households live in small housing units.

But that “conventional wisdom” flies in the face of the reality of covid in Africa, which is that there have been fewer deaths.

The “experts” have groped around looking for possible explanations.

Some sources, for example, insist that the low death totals are only an artifact of incomplete reporting on covid infections and that  “a lack of good qualitative data was the issue.”

But, Richard Wamai at Northeastern University rejects the claim it’s all about case reporting, and that “local systems for reporting deaths in Africa make it difficult to hide COVID-19 casualties.” In a paper co-authored by Wamai for Environmental Research and Public Health, Wamai and his co-authors conclude “there is no evidence that COVID-19 mortality data is less accurately reported in Africa than elsewhere” and “While the true picture of infections and mortality in the continent has yet to fully emerge, the quality of data for other diseases, such as HIV/AIDS, indicates that Africa has the capacity to collect and report valid disease surveillance data.”

In any case, the WHO reports that covid deaths in Africa make up only 2.9 percent of covid deaths, while Africa’s population is 16 percent of the global total. Africa’s covid total could double or triple, and Africa would still be faring far better than Europe and the Americas.

Wamai, et al also note that at this point “It is likely that SARS-CoV-2 has already been widely disseminated through Africa. … If so, widespread infection is likely to also result in widespread natural immunity.”

In other words, continued claims by health officials—both in Africa and elsewhere—that mass death is right around the corner with the “next wave” looks increasingly implausible.

It look increasingly likely that the lack of covid mortality is Africa is not due to either a data issue or a situation in which covid has been “contained” up until now. So then, why is Africa doing so much better than the wealthy West?

Naturally, the advocates of forced lockdowns and coerced vaccines would prefer to ignore this issue altogether, but the undeniable reality of Africa’s experience has forced mainstream researchers to publicly admit the many ways that many factors can explain covid’s prevalence beyond vaccination rates and mask mandates.

For instance, mentioning that obesity is an important factor in covid mortality has in the past been likely to get one savaged in the media for “fat shaming.” Yet the Africa situation has forced the well-informed to admit that yes, obese populations clearly suffer more from covid.  In Africa, not surprisingly, we find that obesity rates are far below those found in North America and Europe.

Other possible explanations forwarded as reasons for Africa’s situation include past exposure to other coronaviruses, youthful populations, fewer patients lacking zinc and vitamin D, past use of the Bacillus Calmette-Guérin vaccination, climate, genetic background, and parasite load. In addressing the African ”enigma” one group of researchers in the journal Colombia medica dared even suggest it’s possible—although not conclusively shown at this point— that “a mass public health preventive campaign against COVID-19 may have taken place, inadvertently, in some African countries with massive community ivermectin use.”

In the West, however, the media drumbeat around covid has consistently been shut up, stay home, get jabbed, and stop doubting the experts on forced vaccines. Fortunately, however, the African situation has forced many researchers to ask inconvenient questions.

In fact, it’s amazing Africa has not been overcome by mass death considering that covid lockdowns and covid “mitigation” measures have contributed to the impoverishment and mass starvation on the continent. Or, as Germany’s DW News puts it “Measures put in place to slow the spread of the novel coronavirus are pushing millions of people in Africa into severe hunger.” And, as Wamai notes “some of the excess deaths in Africa “can be attributed not to the disease, but to lockdown measures that cut off access to medical care for other illnesses.”

But, Africa hasn’t gotten the bloodbath that was promised, and as one Nigerian put it “They said there will be dead bodies on the streets and all that, but nothing like that happened.”