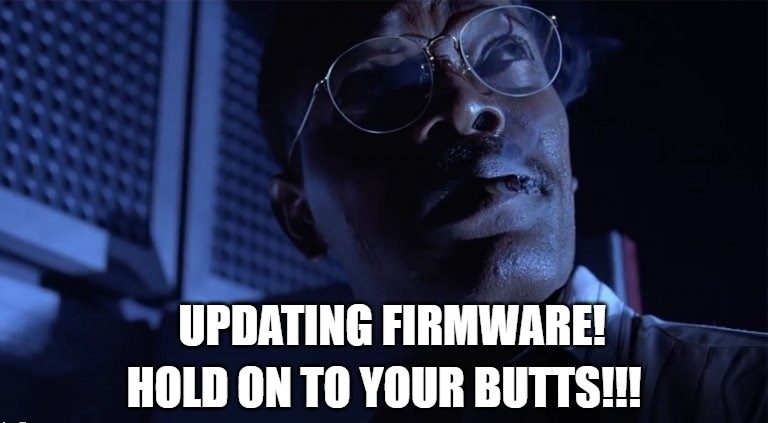 The Alt-Market website was recently a target of a large scale hacking attempt. Our server provider noted that they had never seen this kind of attempt before, and that the method was complex. Luckily, the attack failed to bring down Alt-Market, but it did slow down all new content publishing for a week until the situation could be remedied.

The interesting thing to note about my 16 years of work in the Liberty Movement is that I have been the target of serious hacking attempts at least four times before, and each time the hackers did not understand that if Alt-Market goes down, I can simply start another site and continue writing. Previous articles from Alt-Market are also re-published by hundreds of other sites on the web; the redundancy makes it impossible to erase past posts from history. And, nothing is going to stop me from continuing to write new work.

The hackers simply waste their time and energy trying to defeat something that cannot be defeated: Facts and evidence.

I thank all my long time readers and newer readers for waiting patiently. New content is on the way soon.