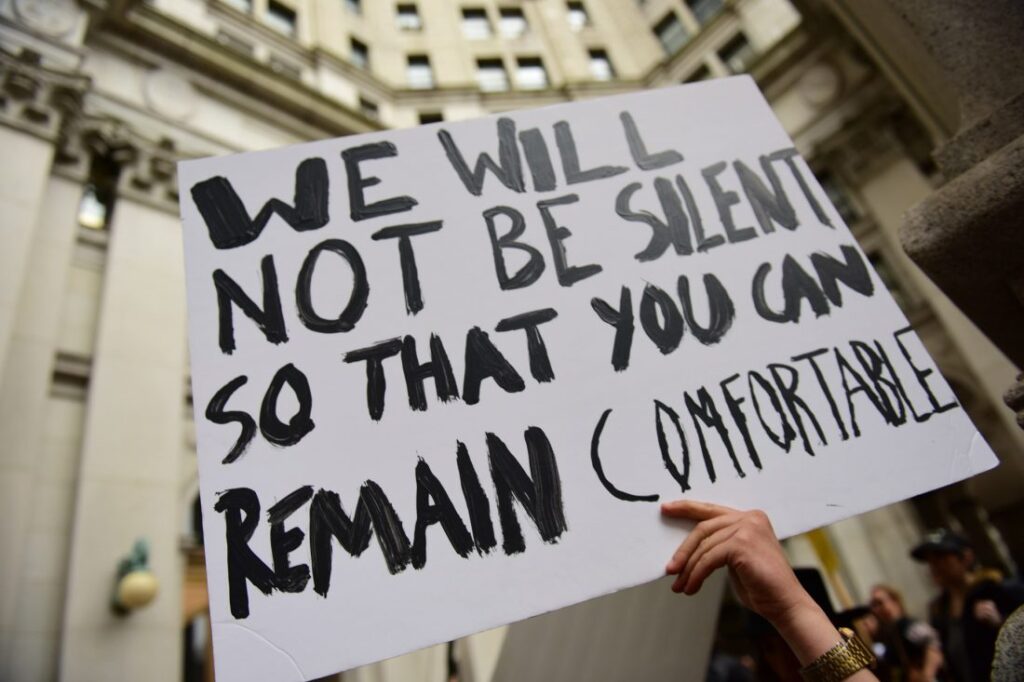 I have recently added Alt-Market to the GETTR social media platform, and we are also still on Parler. As long as we have the option, it’s important for the liberty movement to find alternatives to Big Tech and vote with our feet. As I have been saying for a few years now, the fight against censorship on Big Tech sites is a losing one. While it’s important to spread the truth wherever we can, there comes a time when sending a message by decoupling from the system is more important. We need to build and populate our OWN social media instead of playing by their rules.

Also, just to address any concerns before they inevitably come up, there seems to be A LOT of disinformation on sites like GETTR and Parler circulating right now. Obviously, there are special interests out there that would like to trap all of us on mainstream social media or prevent us from organizing on our own platforms; so it makes sense that they would spread propaganda to sully the reputation of any competing conservative websites.

In terms of GETTR, the narrative is that it is “controlled by the CCP” – From my research this appears to be a patently false claim. One of the investors in GETTR is apparently Guo Wengui, a Chinese billionaire that is now a FUGITIVE from the CCP because of his support for freedom in Hong Kong. In other words, the people spreading the rumor that GETTR is CCP controlled are either idiots or liars. I’m guessing they are liars.

Parler has now moved to a safer and more secure server provider and is still going strong. I remember when the disinfo agents were trying to claim Parler was also a “honey trap”….right before they were almost erased by Big Tech. It doesn’t make much sense for the elites to take down one of their own “honey traps,” does it?

To summarize, don’t buy into rumors and always demand evidence of any claim made against conservative media, because there are people out there that will exploit conservative fears of surveillance in order to stop us from congregating and unifying.

If you would like to join Alt-Market on social media, you can find us here:

I hope our presence on these platforms will help to build our audience so we can share the work we do here.