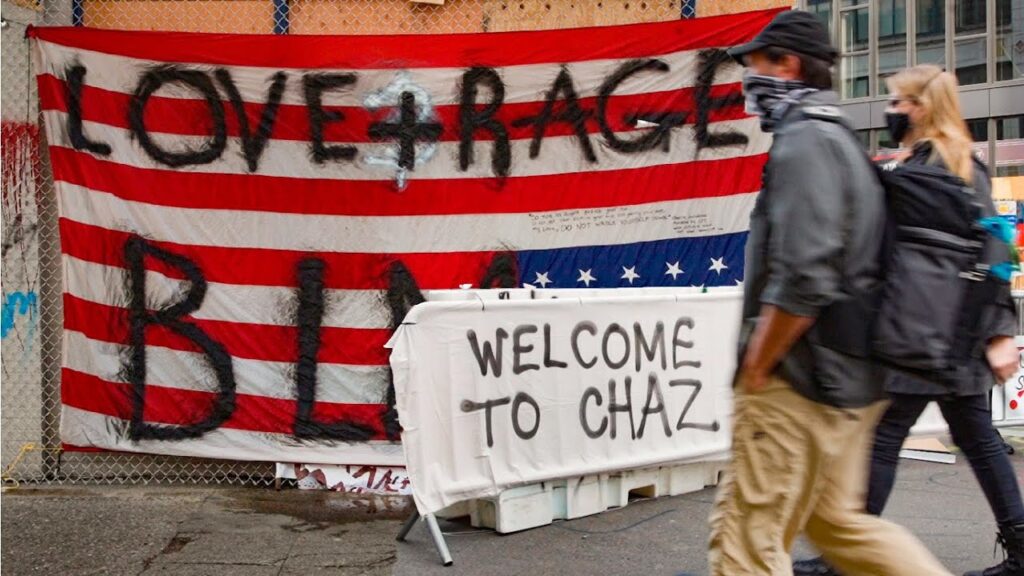 There is one factor that constantly stands out as absolutely essential to a person’s chances at surviving a crisis event, and that factor is mindset. Experience and training are highly valuable, having proper tools and preps on hand is a huge advantage. But in the end, without mental toughness and the ability to adapt the most prepared person in the world will still likely bite the dust.

Mental toughness is something that can be taught, to a point. This is the entire purpose of basic training methods used in the military: To take mundane details and elevate them in the minds of trainees while wearing them down with physical punishment. The goal is to condition the mind to ignore distraction, to ignore fear and pain while focusing on the task at hand. Failure is not an option in war, just as it is not an option in survival. Those who embrace distraction and embrace failure because they think it will make things easier for them are filtered out of the recruitment pool, or the gene pool.

It is no coincidence that the US military today is dealing with some of the worst recruitment conditions they have ever seen in terms of people being physically and mentally incapable of finishing basic training. The Pentagon currently estimates that 77% of young Americans are unfit for recruitment without a waiver for obesity, drug use and mental health problems. Meaning, Gen Z is so unfit physically and mentally if there was a major war almost 80% of them would be erased from existence.

The problem has become so bad that militaries in the US and throughout the west are being forced to lower standards just to meet minimum personnel goals. One can argue that many young people don’t want to join the military anyway, but this is besides the point. Even if they wanted to, they would not be up to the task.

There are a number of reasons for this development, but I would suggest that the spread of leftist ideology among 63% of Americans age 18-29 according to polls has created a survival vacuum – A generation of mental weaklings.

In 1980 you might have been able to find a large number of mentally tough people that considered themselves Democrats. Today, you will not find anyone.

With America hovering in a precarious netherworld between stagflationary crisis and deflationary crisis depending on which poison the Federal Reserve chooses to give the country, the stage has been set for an economic disaster similar to the Great Depression or worse (read my analysis on this situation HERE). In two years or less, our system, which is already dealing with a number of threats including high prices and supply chain instability, will not remain functional in the manner most people are accustomed.

If we accept this inevitability, we must then ask a logical question: Who is going to rebuild? Whoever inherits the mantle will either bring America back to freedom and prosperity, or plunge our society into perpetual tyranny. It all depends on who survives the crisis.

One thing that gives me some hope is the fact that leftists as a sub-group of our population are completely incapable of surviving a major economic crisis event. This is not to say that I wish them all to die; I’m only pointing out the reality that most of them won’t make it because they are ill equipped to handle a calamity. Here are the reasons why a post-collapse world would probably be devoid of common leftists…

Leftists Thrive On Crisis, But Die Out During Collapse

Leftists have a tendency to exploit crisis and tragedy to shore up power and expand their numbers through fear, but there’s a problem with this tactic. If the crisis is fabricated, a tempest in a teapot, then they do very well; if the crisis turns into an actual disaster with real world consequences including financial decline, supply chain disruptions, shortages and civil unrest, they have no tools to deal with the effects other than mob action and looting.

What happens if they use mob action and looting when the rule of law is no longer a factor in a country with millions of guns? They will die, by the tens of thousands, as people defend their businesses and homes. The violent hordes we witnessed during the BLM riots would not last long during a collapse scenario where people are more inclined to use deadly force.

The political left has spent the better part of the past 15 years demonizing the concept of preparedness as a tinfoil hat philosophy for “right-wing extremists.” They have set themselves up for complete failure by refusing to acknowledge the practicality of prepping, just so they can attack their political opponents. The stupidity of it is truly mind boggling.

There are some indications that the covid lockdowns may have shocked a small number of them out of their foolishness. It’s hard to deny the threat of economic collapse when the beginnings of collapse are right in front of your face. That said, prepping is not the only requirement for survival, and progressives buying a few months of food and some guns is not going to save them.

Leftists Have An Aversion To Hardship

The vast majority of people that argue in favor of an expanding welfare state are on the left. While conservatives support individual charity for those that deserve it, leftists believe that people need to be forced by government to provide and pay for others who may not deserve it. This ideal is driven by their desire to avoid hardship.

I find that leftists often have delusions of grandeur. They assume that they are destined for great things, that they are smarter than the rest of us and that work or sacrifice are problems relegated to the rural “peasants” in “flyover country.” Their vision of work is a daycare, a college campus, a place to socialize, find comfort and self identity, do the minimal amount of labor required and then collect a paycheck. Just look how leftist dominated Twitter was being operated a few months ago – It was not a workplace, it was a day spa for lunatics.

These kinds of people are not equipped to endure the backbreaking struggle necessary to build a survivable environment. They wouldn’t know where to begin. When confronted with hard times, leftists do not ask “How can I fix this problem and improve my situation?” Instead they ask “Who is to blame for my misery and how can I make them pay?”

Leftists Have No Practical Skill Sets

The avoidance of technical skill sets is a real problem for progressives. There are a handful of people on the left that engage in micro-farming and other basic skills as a form of activism, but they are few and their methods are limited by their ideology. As noted above, leftists believe themselves to be too valuable to be wasted on production. Rather, they see themselves as “management,” the people in charge of the people that do the manual labor.

A person could get by on that kind of thinking in a first-world environment where office jobs, tech jobs, government jobs and social work is the norm, but in a collapse environment there are no management positions, there are no office workers, there are no elementary school teachers, there are no trust and safety advisors, there are no platform moderators and there are no bureaucrats. You either have a valued knowledge set that can be traded, or you have nothing. You can either produce necessities for yourself, or you can’t.

The development of the information age and the data driven economy of first world nations has made matters even worse by convincing people that data is a currency. This is a concept that leftists in particular adore because they think labor will become a thing of the past; they will only need their brain and a laptop to provide everything they need. It’s a delusion. The “Metaverse” is a facade, a con, and there will always be a need for humans to dig in the dirt, to forage and hunt, to farm and to build with their own hands. As the economy derails further, progressives are going to realize this too late.

Leftists Rely On Government To Fix Their Problems

If the idea of taking matters into your own hands is abhorrent to you, then you might be a leftist. Leftists view individual action during a crisis as almost criminal; it is important to them that the correct authorities with the correct permissions handle any dangerous situation. Leftists love to defer to the “experts” because this takes the responsibility out of their hands, along with the blame should something go wrong.

Leftists rarely consider such possibilities. For them, the idea that government could break down, that the grid could break down and that the rule of law could break down is a conspiracy theory. It has only happened hundreds of times around the world in modern history, but because they have never experienced the threat personally they think it is impossible. These are the kinds of people that die very quickly during collapse.

The root foundation of leftist ideology is that everything is relative according to one’s personal feelings. That is to say, they believe that their feelings shape their reality, and that “their truth” is the only truth that matters. There are some subjective truths that are near-universal which is why moral conscience is a thing that exists in every culture in the world. That said, personal ideals are still subject to the forces of nature.

At bottom, their feelings do not matter. They are irrelevant. And this is a lesson leftists will learn as the system continues to degrade. They can cry and scream and wail and make all the demands they want for fairness and equity and welfare but in the end they will face the clarity of self reliance or they will face the Ferryman.

It’s not my purpose here to revel in the erasure of the political left. I am only pointing out that modern leftist ideology is a product of extremely safe and controlled environments where people have the privilege to engage in frivolity. They THINK they want deconstruction. They THINK they want chaos as a means to break the system and rebuild it in their image. What they don’t realize is that if they get what they want most of them will die in the process and they will not be around to see their naive Utopia come to fruition.