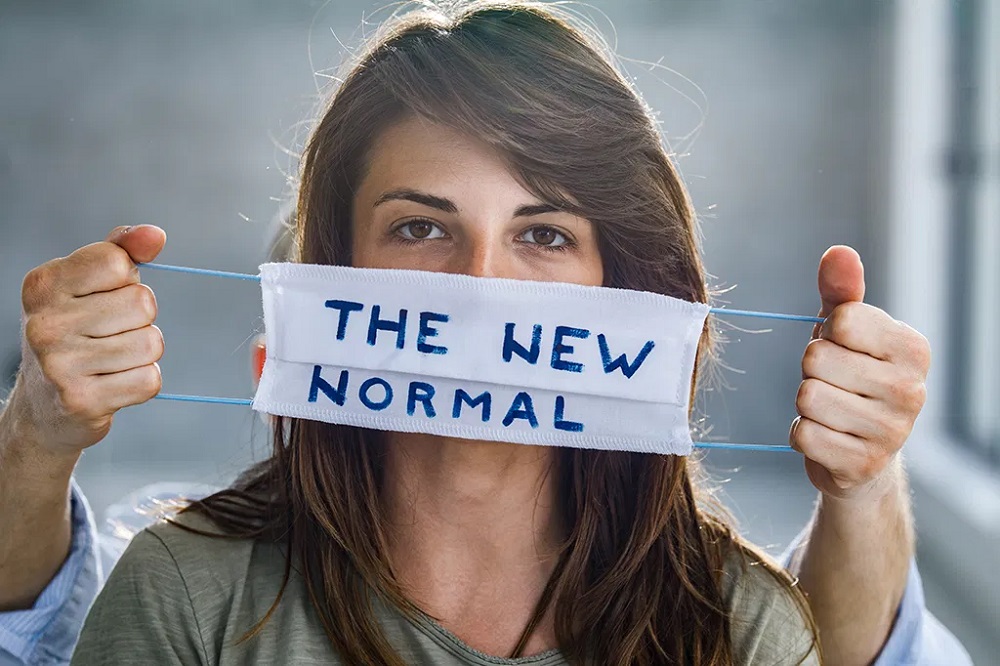 The scientist who helped develop Pfizers experimental gene therapy falsely labeled as a “vaccine” says that a third shot is going to be necessary to provide immunity. Apparently, “immunity wanes.” They want you lined up and taking these gene therapies for life.

Dr. Ozlem Tureci, co-founder and CMO of BioNTech, which developed a Covid vaccine with Pfizer, said she also expects people will need to get vaccinated against the coronavirus annually, like for the seasonal flu.

The chief medical officer of BioNTech told CNBC on Wednesday that people will likely need a third shot of its two-dose Covid-19 vaccine as immunity against the virus wanes, agreeing with previous comments made by Pfizer CEO Albert Bourla. And the masses continue to line up to take this shot unknowing and willing to care that this isn’t even a vaccine.  Just a moderate amount of reading on BioNTech’s own website should be enough to alert people to what’s going on.  Don’t take my word for it.  Read it here yourself:

Once the mRNA vaccine is injected into a person, the lipid nanoparticles protect the mRNA from degradation and help it reach the cells where the information contained in the mRNA strand is read to produce the antigen protein that eventually triggers the desired immune response.

The interest in mRNA technology as a platform for vaccines has increased during the last two decades. A vaccine based on mRNA is faster to manufacture than conventional vaccines, as only the blueprint and not the antigen itself needs to be produced. –BioNTech

But if they are using mRNA technology that will read and produce the antigen to trigger the desired immune response, why are more doses needed? Won’t that take care of it? Is anyone else refusing to ask even the most simple of questions?

“We see indications for this also in the induced, but also the natural immune response against SARS-COV-2,” she said during an interview with CNBC’s Kelly Evans on The Exchange. “We see this waning of immune responses also in people who were just infected and therefore [it’s] also expected with the vaccines.”

Does anyone else see what’s going on? They are now telling us that even if you have had it and your body has fought off this mild flu-like illness, then you still need to get the vaccine. So basically, we should line up annually for mRNA experimental gene therapies and hope for the best.

Pfizer said earlier this month that its Covid-19 vaccine was more than 91% effective at protecting against the virus and more than 95% effective against severe disease up to six months after the second dose. Moderna’s vaccine, which uses technology similar to Pfizer’s, was also shown to remain highly effective at six months. –CNBC

If it’s that effective, why do we need more shots? Are they saying it isn’t as effective as they are saying it is? It seems like this is a straight lie to get as many injected with whatever this thing is as possible.

Again, use your discernment and apply critical thinking to everything. This is obviously a piece to the overall agenda, but only time will tell to what extent these “vaccines” will be used to enforce the slave planet they are quickly trapping us in.